Podcast: The future of the March for Life now that Roe v. Wade is gone 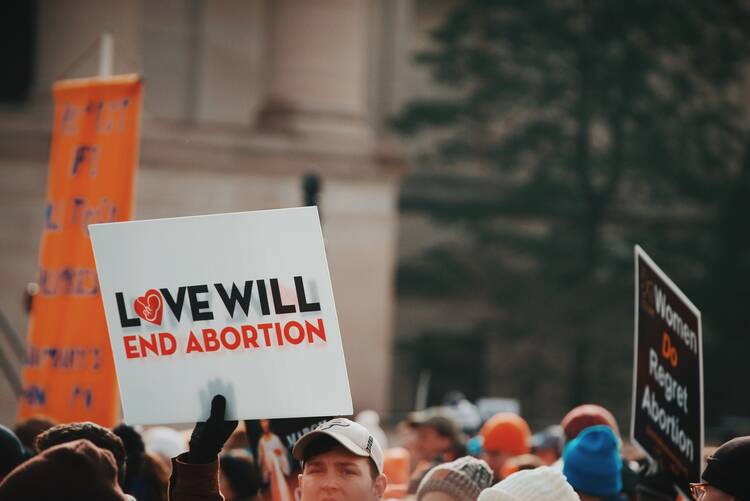 Photo by Tessa Rampersad on Unsplash

The first March for Life took place in the year after the Supreme Court legalized abortion nationwide with the 1973 decision in Roe v. Wade. What will happen to the March of Life and the pro-life movement more now that Roe has been overturned by the court?

This week on “The Gloria Purvis Podcast,” Gloria speaks with Jeanne Mancini, the president of the National March for Life since the fall of 2012. In this capacity, she proudly directs the small nonprofit organization committed to restoring a culture of life in the United States, most notably through the annual March for Life in Washington, D.C., held on the anniversary of Roe v. Wade. Gloria and Jeanne discuss why the march continues to be relevant, misconceptions about the pro-life movement and the co-opting of the movement by extremists.