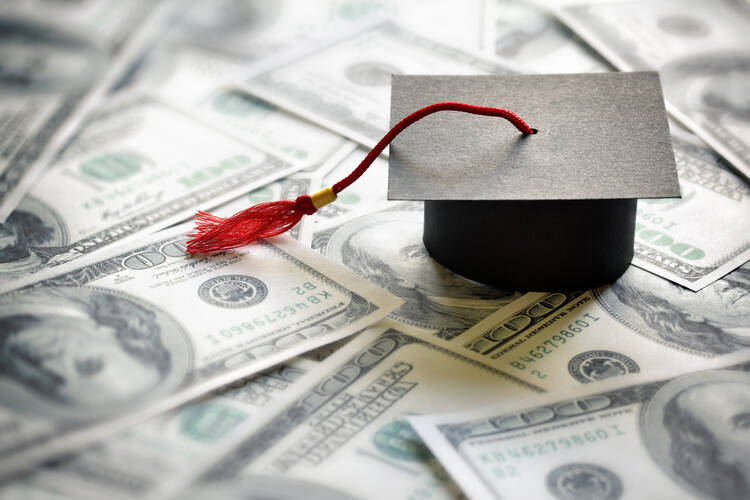 This article is a response to “Will Catholic universities survive the upheaval in higher education? The next 10 years will tell,” a feature by Charles C. Camosy. Read more views on this issue linked at the bottom of this article.

“Think outside the box.” That is what the faculty of Wheeling Jesuit University was told was necessary for the survival of the school by the first of several senior administrators hired from The Registry for College and University Presidents (“the nation’s Gold Standard in interim placements,” according to their website) in the final years that it operated as a partnership between the Jesuits and the local Catholic diocese in West Virginia. We were then presented with a series of spreadsheets and tables offering cookie-cutter solutions—a template for a smaller, skills-based core curriculum, metrics to assess the value of our departments and their various members, a new handbook—and were told we must fill and fit within them in order to meet the needs of the institution. This particular administrator had made a career of short-term “turnaround” placements, and apparently had used similar boxes to “streamline” programs and faculty at other institutions but had no experience with Catholic education or Ignatian discernment practices.

Two years later, a diocese-appointed administration at Wheeling eliminated the liberal arts altogether, which led the Society of Jesus to withdraw its sponsorship of the university. Charles Camosy briefly mentions Wheeling as an example of an institution “trapped into short-term survivalist thinking,” but he assures readers that most institutions will not need to adopt this approach if they lean into their distinctive identity.

I find myself frustrated with Dr. Camosy’s article, which underestimates the financial realities facing many, if not most, Catholic institutions and their students today.

As someone who witnessed this kind of survivalist thinking up close, I find myself frustrated with Dr. Camosy’s article, which underestimates the financial realities facing many, if not most, Catholic institutions and their students today. While Wheeling is unique in some ways, the fact that colleges and universities everywhere are experiencing similar pressures—and turning to similar consultants and strategies, like reducing core requirements, eliminating full-time faculty and staff and emphasizing “job ready” professional programs—was one reason why I decided not to seek another job in higher education when my position teaching theology at Wheeling Jesuit was eliminated. I was as likely as not to face similar dynamics wherever I went in higher education.

The Covid-19 pandemic already has revealed and deepened existing inequalities in the United States, including within higher education itself. While Camosy acknowledges the economic challenges, they seem marginal to his concerns about the effects of secularism and intersectional critical theory on university life. But the economic problems facing higher education are systemic, and the current model is unsustainable. Education is a commodity subject to markets, and the financial pressures to attract students are real. Respectful engagement across differences is vital to the success of any organization, but for schools and families alike, financial pressures are inescapable (consider that the parents of the upcoming generation of college students may still be paying off their own education debt when their children graduate from high school). The key questions for many schools in the coming years will be: What is the cost of survival, and for what purpose?

I share Dr. Camosy’s sense that something radically different from the status quo is needed in American higher education, including a rededication to the common good and to dialogue. Given the immense economic and ecological crises—and the long-overdue racial reckoning—of our times, however, “engaging the fullness of the Catholic intellectual tradition” must be more than just intellectual. It must not only be part of the students’ curriculum, but a blueprint for running the university, including respecting the dignity of workers, practicing transparency and subsidiarity in decision-making and making a serious commitment to environmental sustainability.

The key questions for many schools in the coming years will be: What is the cost of survival, and for what purpose?

Indeed, the Catholic intellectual tradition itself pushes toward incarnate love and solidarity, economic democracy, concern for the marginalized and care for our common home. Catholic universities must make a coordinated effort to engage bigger economic questions, like why a college degree is valuable and how to fund education. Making a commitment to practice Catholic social teaching within university operations and investments would be an excellent place to begin, but it will require creative and courageous coordinated efforts to engage broader economic structures—not to mention some deep discernment and prayer—for Catholic colleges and universities to move beyond the boxes in which they now find themselves.

More views on the crisis in higher education: 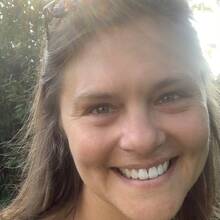