Readers’ reactions to our comprehensive survey of U.S. Catholics 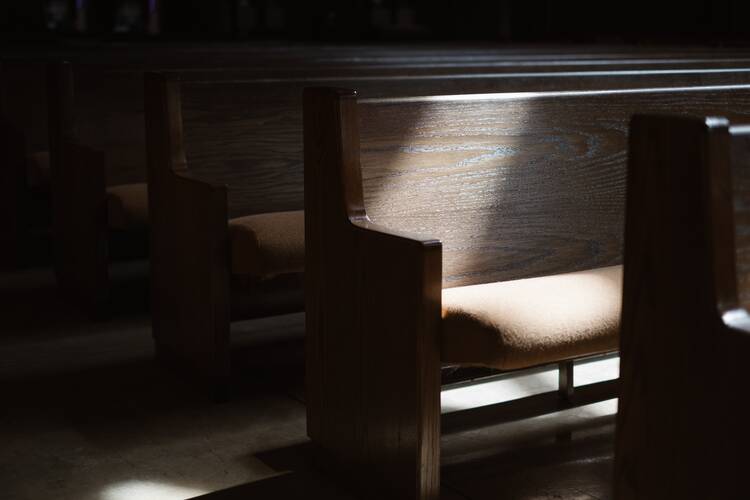 Photo by Josh Applegate on Unsplash.

Your reactions to our comprehensive survey of U.S. Catholics

The August issue of America featured the results of a comprehensive survey of U.S. Catholics by the Center for Applied Research in the Apostolate, commissioned by America Media. Many of the questions and responses in the survey focused on reader reaction to the resurgence of the sexual abuse crisis and its coverup that occurred in 2018 with the Pennsylvania Grand Jury Report and the revelation that former Cardinal Theodore McCarrick had sexually abused minors. Below is an edited selection of reader comments to the survey and surrounding commentary. Please see this current issue for more results from the survey about politics, church finances and other issues.

How many Catholics walked away from the church after 2002, long before the release of the Pennsylvania grand jury report? This survey does not capture the true impact of the sexual abuse scandal/coverup because it excludes those who left long before the Pennsylvania and McCarrick scandals. They had already lost all trust in Catholic Church officialdom—nuns, and priests, yes, but especially the bishops, the cardinals and the popes.

Seminaries are doing a better job recently in the processes of preparing men for the priesthood. I believe there is much more attention to these issues now than was common in the past. Also, the church from the pope down has been more active and direct about the problem and has adopted policies of direct intervention.

I see this study and resulting article as an interesting statistical study but agree that the study will probably be used more for damage control than true reform. However I remain hopeful that if forward looking bishops become more influential in the [U.S. Conference of Catholic Bishops], this may change.

Although there are many aspects of this crisis, I believe that two underlying causes are the bishops’ immature understanding of human sexuality, and clericalism, which led to a “circle the wagons” response to the crisis. How could an apparently Christian group not realize the profound and lasting damage to someone who has been sexually abused and then not take strong positive action? This study does not touch on these issues.

I think that many Catholics, including myself, have gotten to the point of saturation. We find all the controversies and misbehaviors of our leaders so overwhelming that we just put them aside and focus our attention on our Lord Jesus Christ.

There seems to be a fear that to discuss [the abuse crisis] openly only keeps the issue alive. The truth is that everyone needs to stay alert and keep the hierarchy accountable. In my opinion, to resolve this issue long-term, as well as other concerns, requires a new way of managing and directing church affairs through a true partnership of the clergy, religious and laity.

So many Catholics do not know who Cardinal McCarrick is. His story no longer has the capacity to shock as it would have decades ago. People are no longer “scandalized” by the behavior of some priests. It seems that every few months there is another story of sexual impropriety by a member of the clergy.

It is astounding to me that Catholics do not know who McCarrick is. Perhaps it is our nature to forget anything prior to the last week. I continuously read that the U.S. news cycle is something like eight days. After that, who cares? It says so much about our maturity as citizens of the United States. (This is not just a Catholic issue.)