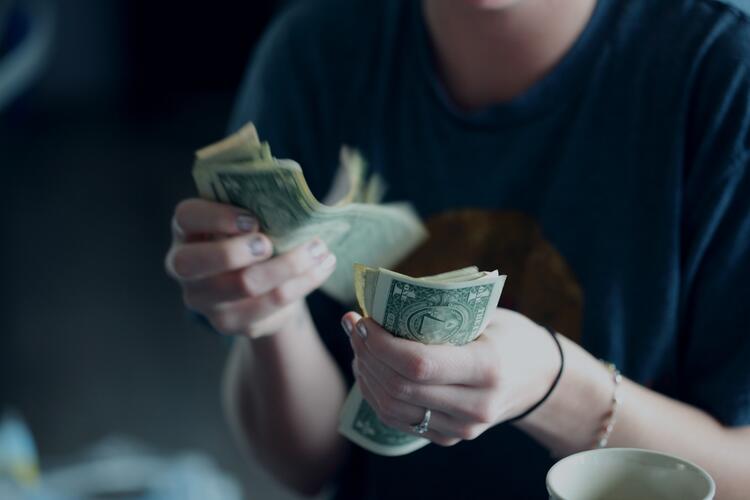 Photo by Sharon McCutcheon on Unsplash

President Biden’s proposal to raise the federal minimum wage gradually from $7.25 per hour to $15 does not make sense, at first sight, for several reasons. First, a $15 minimum wage would lead to a higher real income in places with a low-cost-of-living, like northeastern Pennsylvania, than in high-cost cities, like New York or San Francisco. Why not let each state decide on the proper minimum wage for its own conditions?

Second, wages make up only one part of the overall compensation package for most workers. Workers in one industry, perhaps in one part of the country, may decide to bargain for a lower wage in return for better health benefits or educational subsidies. Why should the federal government put an additional obstacle to such decentralized bargaining agreements?

As for the effect on employment, some studies suggest that a higher minimum wage reduces the number of jobs, at least in certain industries, since it raises the cost of hiring new workers. (The effects of a minimum wage hike can be complicated, since many states already have minimum wages higher than the national rate.)

For a sustainable recovery, we need to have increased investment in productive capital as well as increased consumer spending.

Then there is the idea that a minimum wage increase can be a tool for income redistribution. It is no secret that wages as a share of the gross domestic product has decreased over the past seven decades. The labor share has fallen from a peak of almost 65 percent in the Nixon years to below 60 percent at the end of the past decade. But there are more direct ways than the minimum wage, such as progressive income taxes, to redistribute income from investors to wage earners.

But these objections miss the key point of the Biden proposal, given the current conditions of the U.S. economy. A gradual minimum wage hike to $15 would have positive macroeconomic consequences.

By raising the minimum wage, Mr. Biden would be attempting to kickstart the inflation rate so that interest rates, still nominally near zero, would start to fall in real terms, encouraging investment.

Let me explain. We have been stuck at near-zero inflation and near-zero interest rates for almost a decade, from well before the Covid-19 pandemic. As long as this remains true, the Federal Reserve Board cannot use the interest rate as a tool for stimulating the economy, since interest rates cannot fall below zero. (The Fed could follow the example of the European Central Bank, which taxes bank deposits so that there are negative interest rates, or costs to keeping money unspent. But there are limits to such a policy. Sooner or later, people will store larger amounts of cash at home, leading to the growth of an underground, Tony Soprano–style economy.)

Prolonged zero inflation is also a problem. Central banks in most nations have a 2 percent inflation target. Falling below that to near zero is really too much of a good thing. Why? If a recession comes along, inflation can quickly turn negative. That is what happened in the Great Depression nearly a century ago. Negative inflation rates mean that interest rates, if stuck at zero in nominal terms, start to rise in real terms. Higher inflation reduces the real costs of borrowing at a nominal interest rate stuck at zero, but deflation raises the real cost of borrowing. Because investors make decisions on the real cost of borrowing in relation to their expected return on investment, this phenomenon effectively strangles investment and any chances for a sustainable recovery.

By raising the minimum wage, Mr. Biden would be attempting to kickstart the inflation rate so that interest rates, still nominally near zero, would start to fall in real terms, encouraging investment. A rising minimum wage would be expected to lead to higher costs for businesses, which would, in turn, charge higher prices for their goods (a process called cost-push inflation). At the same time, a new Covid-19 relief package would provide funds to create higher consumer demand (a process called demand-pull inflation).

The federal minimum was established in 1938, part of the New Deal of Franklin D. Roosevelt. (It was 25 cents per hour.) The Biden proposal should be seen in this context, as part of a new New Deal plan for recovery. Now, as then, there is significant unemployment, low or falling inflation, and practically zero interest rates. The hope is to generate some inflation so that real interest rates fall and investment rebounds. The hope is that our recovery from Covid-19 will not just be in consumer demand but in job-creating investment.