What Coronavirus Taught Us about the Economy 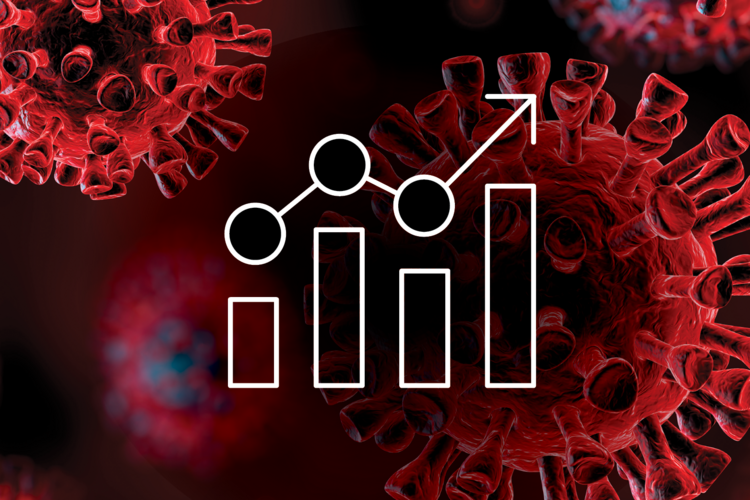 The most important lesson about the economy that we should learn from the pandemic is that we need to see the economy in human terms, rather than in terms of dollars and cents. Too often we have framed our response to the pandemic in terms of a trade-off between the “economy (i.e., money) and human lives. This has led to a series of choices, both collectively and individually, that will have a terrible impact on human well-being down the road. Shutting down the economy is not a problem because it might hurt the stock market. It is a problem because it led to widespread unemployment, creating hardship for millions of actual people. It destroyed thousands of small businesses, along with the dreams of their owners. Around the world, it has plunged tens of millions of people back into the deep poverty that shortens lives and curtails human aspiration. The impact from a lost year of education will be felt in the lives of millions of young Americans, particularly the underprivileged.

The pandemic has revealed the profound chasm between the classes. The rich and comfortable shut themselves in and lived off the labor of others on the front lines in order to spare themselves the risk of disease. Their incomes were steady, and they benefited from a rising stock market. They were able to justify a series of policies that battered those at the bottom by dismissing concerns about the welfare of the suffering as being “just about money.”

Too many of us are self-deceived about our love of our neighbors and too ready to prioritize our own fears over concern for the common good. We have been blind to the way our response to the pandemic has harmed the community as a whole and diminished the life prospects of those we should care most about. We need to reclaim the ability to think about the common good in terms of the fullness of human life rather than in terms of what is easily measured (whether lives lost to Covid-19 or changes in G.D.P.), and we urgently need to think harder about the impact our choices have on those on the margins. 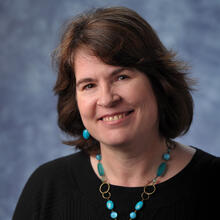 Mary Hirschfeld is associate professor of economics and theology at Villanova University.