White parents adopting Black kids raises hard questions. We can all learn from them. 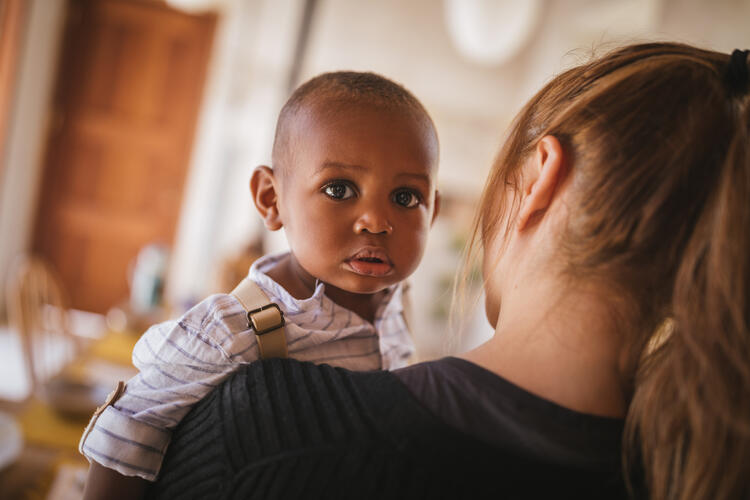 The days since George Floyd’s murder have been ones of pain and disruption. They have also brought at least one salutary development: Many white Americans are now seeing in new ways the depth of racial injustice built into the American reality. More important, they are asking: What can I do?

The answer is not quick or easy, but there are signposts to guide us, and some of these can be found in relationships and experiences already in place. For me, one place of learning and growing is my experience as the white adoptive mother to more than one biracial child.

When white parents adopt a Black or biracial child, they are giving that child a home and a family. They are also establishing a situation that risks repeating a dangerous narrative: White people are the benevolent rescuers and patrons of needy Black people. So it is important to say right at the start that when white parents adopt a child of another race or ethnicity, they are depriving that child of a profoundly valuable resource: a mother and/or father who can guide that child in navigating U.S. culture as a minority and can also connect that child to the rich cultural heritage that is their birthright.

It is important not to repeat a dangerous narrative: White people are the benevolent rescuers and patrons of needy Black people.

Most white parents who adopt a Black child realize this, and they try to ameliorate the situation. They may buy a Black doll or read books featuring Black characters. These are good strategies, but they are not enough.

Given the realities of race and racism in the United States, inserting a child who is not white into a white family life (a white neighborhood, school, church, friend group, etc.) will require more. White parents who adopt Black children serve them best when they see the adoption as requiring a serious inventory of their own lives—and, quite possibly, radical change.

White parents of Black children need to let the Black community be their teachers in many respects.

They should look around and ask themselves where they—and their children—will have the opportunity to sit under Black leaders or teachers of various kinds.

This is hard work, but white parents of Black children need to let the Black community be their teachers in many respects. They should also seek to order their family life so that their child has a direct connection with that community, recognizing that such a community provides something they themselves simply cannot. And if these parents have white children as well, they are committing those children, too, to being drawn into this experience.

In many cases, the adopted child will be best served if a connection to his or her own birth parents and birth family can be fostered. That path is not always simple, but open adoptions have increased over the last 30 years, and there are many models for how it can work well. When transracial open adoption is particularly successful, it can include not only the adoption of a Black child into a white family but also a kind of adoption of that white family by the extended Black family to whom the child is connected by birth.

Adoption and the Christian Life
The Editors

None of this means that race is the single or the ultimate determinant of a person’s identity. But it does take race seriously as a cultural reality that shapes people’s lives in a thousand and one ways. This approach can not only benefit individual children but can minimize the degree to which adoption functions—as it so often has in the past—as a vehicle of racial and ethnic destruction and erasure.

Adoptive parents who take up this approach may find that, even if their initial motivation has to do with their children, they themselves are deeply humbled and enriched by the experience. As they recognize what they do not know and cannot do, as they apprentice themselves to learn from the Black community, as they seek to build relationships on this new ground, parents who commit themselves to this kind of work will find themselves walking one of many paths that could lead toward the healing of the illness of racism. And this could foster a new well-being for us all. 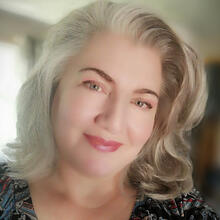