What our history can teach us about finding hope in devastation

What our history can teach us about finding hope in devastation 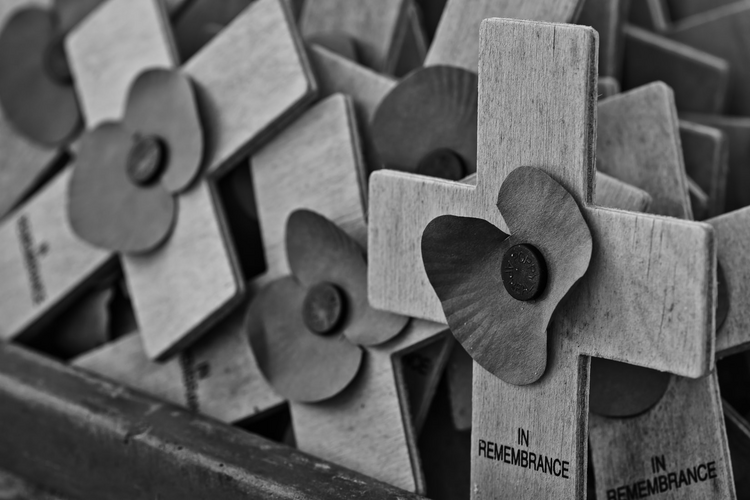 Photo by James Harris on Unsplash

On April 16, 1945, President Harry S. Truman addressed a joint session of the United States Congress to eulogize his predecessor, Franklin D. Roosevelt, and to address the much-anticipated end to the horrors of World War II. Just three weeks later, Germany would surrender, with Japan to follow four months after.

“Our debt to the heroic men and valiant women in the service of our country can never be repaid. They have earned our undying gratitude,” Mr. Truman said. “America will never forget their sacrifices. Because of these sacrifices, the dawn of justice and freedom throughout the world slowly casts its gleam across the horizon.”

Our debt to the heroic men and valiant women in the service of our country can never be repaid. They have earned our undying gratitude.

For most of the world the conflict was still very much real: The ongoing struggle for Okinawa in the Pacific proved the bloodiest battle in that theater of war; the cities of Europe and much of Asia were churned to rubble; the Soviet Union was dealing with the loss of 26 million citizens; reports out of occupied Germany began to expose the scope and inhumanity of the Nazi concentration camps. In the United States, millions of families prayed for the safe return of loved ones and dreaded the arrival of a Western Union telegram with more painful news.

This print issue of America is dated May 25—Memorial Day, seven and a half decades after the end of World War II. A look back over 75 years can give perspective on what has been gained and what was earned by the sacrifice of so many in that terrible war. Japan and Germany now both enjoy strong democratic institutions and material prosperity and are outspoken leaders in international peace initiatives. Another global war—including its apocalyptic nuclear implications—has been avoided, albeit narrowly at times. Billions have been lifted out of poverty. And while democracy is imperiled in more than a few places, it has slowly gained ground in many more.

The sacrifice of those we remember this month with “our undying gratitude” will not have been in vain.

On the religious front, just the past year has brought two developments unthinkable 75 years ago: the visit of Pope Francis to Japan, in 2019, and the invitation just this month from Chancellor Angela Merkel of Germany to the pope to visit Germany as well. While we should not be naïve about the challenges ahead, it is also easy to see new signs of growth and progress.

Even as today the global community struggles to deal with the coronavirus pandemic, our greatest challenge since World War II, we can look to portents of hope amid the devastation—and resolve that the sacrifice of those we remember this month with “our undying gratitude” will not have been in vain.

This article also appeared in print, under the headline “‘Undying Gratitude’,” in the May 25, 2020, issue.