How our readers build a culture of life in their communities 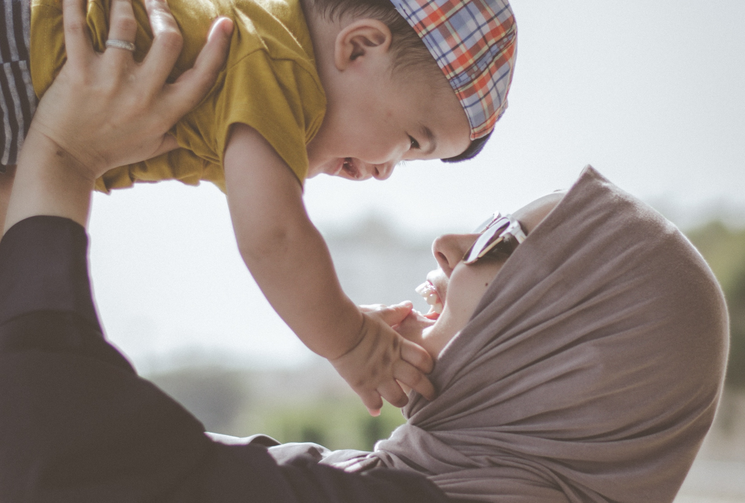 In conjunction with the annual March for Life and the lead editorial in this issue, we asked America’s readers for examples of promoting a culture of life in individuals or groups, either by themselves or with their neighbors.

I’ve recently moved to Detroit as a Jesuit volunteer, and I’ve been amazed by the beauty, strength and community I’ve seen in the city. One small example of this is a weekly vigil held in Clark Park, in southwest Detroit, called the “We Stand With Our Neighbors Weekly Vigil.” (They have a Facebook page.) This is a group of teachers, counselors and anyone in the community who feels called to stand in support of the immigrants living in the community.

This started shortly after the 2016 election when teachers heard from their immigrant students that they felt unsafe in the school and community. The teachers then decided that this public witness each and every Friday afternoon would be a good way to show support and love for immigrants. It is a perfect time, right when school is getting out. It is a high traffic area and many people walking by show their support with smiles and waves. This has shown me that people in my community care about the wholeness of life. They saw a need in their students, and they responded to it.

[We have] participated in 40 Days for Life in Portland, Me., and the annual Pro-Life Walk in Sanford, Me, sponsored by the local Knights of Columbus and we have written pro-life letters to the editor at the Portland Press-Herald.

Daniel and Gloria Rooney
Sanford, Me.

We brought medical and dental care to an urban area that had neither. Additionally, we built in ways to address some social determinants of health like nutrition, health literacy, social isolation and transportation.

I am a fat-acceptance activist. I have existed in my fat body and been very vocal about it, challenging the idea that the point of our bodies is to be perfect. It’s not. And that is a very real part of a culture of life. Whether it’s a child found to be “imperfect” in the womb or a person at the end of life, the culture of life says that it’s not the state, size, ability or health of our bodies that make us important—it’s the fact that our bodies enable us to have relationships—with God, with others and with ourselves. As the Catechism of the Catholic Church says, we are obliged to regard our body as good (No. 364), and I bear witness to that in my large body. I take up the space I need to and invite others to do the same.

As a retired pediatric nurse practitioner, I always wished I did more. The simple thing I did do was congratulate young gals who came in pregnant. Those who gave birth to their babies were grateful for the positive support, as the most common response to a teenage pregnancy is negative.

We have helped build a culture of life in our community by seeing immigrants and refugees as our sisters and brothers, hosting them and inviting others to do so. We have hosted educational programs advocating gun safety. We have done analysis of poverty and promoted advocacy in light of our findings.

My daughter with Down syndrome is a eucharistic minister once a month.

Our readers
Provide feedback on this article
Join the conversation: Login or create an account
Before you can comment, you need to update your profile to include your first and last name, as required in our comments policy. Then reload this page and you'll be set up for commenting. Update your profile
Show Comments ()
Comments are automatically closed two weeks after an article's initial publication. See our comments policy for more.