How can businesses be more pro-life? Create family-friendly workplaces. 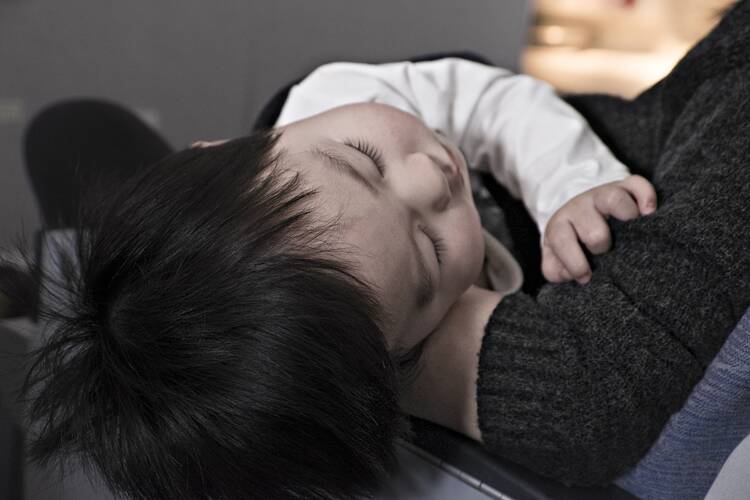 On Jan. 2, over 200 members of Congress called on the Supreme Court to reconsider and, “if appropriate,” to overrule Roe v. Wade when the justices decide this spring the fate of a Louisiana law that requires abortion providers to have admitting privileges at nearby hospitals. The call to reverse the landmark decision that legalized abortion nationwide will be echoed later this month by the thousands of students, religious leaders and activists attending the 47th annual March for Life in Washington, D.C. With the appointment of two pro-life justices to the Supreme Court by President Trump, members of the pro-life movement are hopeful that the long-awaited reversal or a significant weakening of Roe is close at hand. We share that hope.

But as the editors of this review wrote one year ago, “the pro-life movement’s work becomes more complicated, not less so, as the prospect of meaningful legal protections for unborn children dawns.” Because abortion will likely remain legal in many if not most states regardless of where the court comes down on Roe, building a culture that helps mothers and fathers to welcome children remains imperative. Support for working parents is an essential part of that culture, and Catholic organizations and business leaders should be at the forefront of efforts to create more family-friendly workplaces.

Catholic organizations and business leaders should be at the forefront of efforts to create more family-friendly workplaces.

The Archdiocese of Chicago has been a leader in this regard. In 2016, it became the first U.S. diocese to offer 12 weeks of paid parental leave to its employees. In March 2019, the Diocese of Burlington, Vt., also began providing 12 weeks of paid leave to employees after a birth or adoption. Bishop Christopher Coyne described his decision to offer parental leave as “one way we can help to build a culture of life.” But these dioceses are outliers—and not just in the Catholic Church. According to the U.S. Bureau of Labor Statistics, only 16 percent of workers in the private sector have access to paid leave.

There are steps short of fully funded family leave—which may be out of reach for many cash-strapped dioceses and nonprofits—that employers can take to ensure that parents do not have to choose between supporting their families financially and spending time with infants and young children. All workplaces can provide nursing mothers with paid breaks for breastfeeding or lactation rooms. Granting more flexible schedules or the option to work remotely allows parents to spend more time with children during the essential years of early development and can cut down on child care costs.

The pro-life movement has always been pro-women. Our priorities should reflect that.
The Editors

Executives and managers should also create a workplace culture that does not penalize or stigmatize those who choose to take advantage of the benefits available to parents. This is especially important for men—76 percent of whom return to work after one week or less following a birth or adoption, according to a 2014 study.

Executives and managers should also create a workplace culture that does not penalize or stigmatize those who choose to take advantage of the benefits available to parents.

If Roe v. Wade is reversed, it will remain only a partial victory as long as people feel they have to choose between keeping their baby and supporting their family. But mothers and fathers should be able to feel secure in their decision to bring a child into the world without having to depend on the rulings of justices or the votes of politicians. Pro-life employers, in both the church and the private sector, do not need to wait for a government mandate to begin building pro-family workplaces.