Whom do you trust to get the job done? 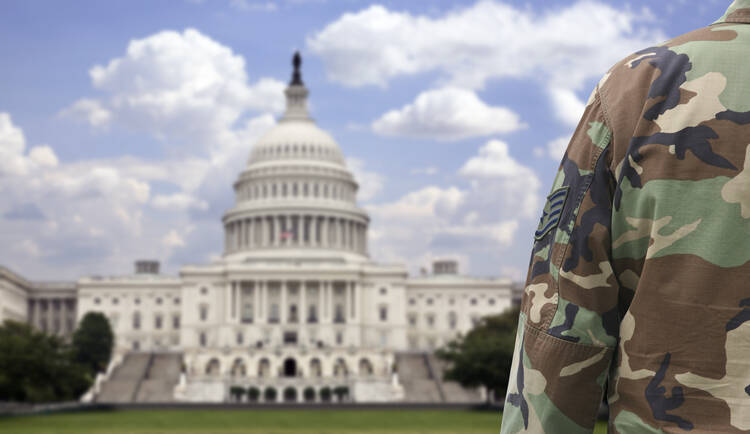 Only 58 percent of U.S. Catholics feel that their religious leaders take responsibility for their mistakes at least some of the time, according to a new Pew Research Center report—a notable exception to the generally warm feelings towards U.S. religious leadership.

Asked about five functions of leadership positions, a significant majority of U.S. adults who responded to the December 2018 survey said that religious leaders performed four of them “well,” at least “some of the time.” The fifth criterion—the outlier—was religious leaders’ ability to admit and take responsibility for mistakes.

Overall, 50 percent of respondents felt that religious leaders admit and take responsibility for mistakes at least some of the time. Only 30 percent of religiously unaffiliated adults agreed with the statement, but the 58 percent among Catholics was the lowest of any major religious affiliation. It is unclear how these numbers have changed in the wake of the sexual abuse crisis since this survey is the first of its kind conducted by Pew.

Military leaders were the most trusted to “fulfill key aspects of their missions” at least some of the time. Religious leaders were rated below police officers and leaders of technology companies but ahead of K-12 public school principals, journalists and local elected officials. Dead last by this metric were members of Congress.

These numbers are pretty damning. But yet I bet the same people doing the rating could not point to another place in the world that is more ethical or more caring about their constituency