Should the conscience rights of medical practitioners be protected?

Should the conscience rights of medical practitioners be protected? 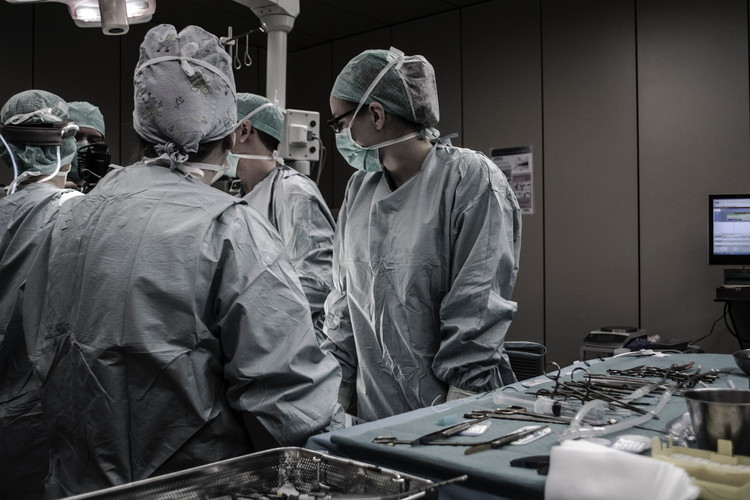 Nearly 60 percent of respondents believe that the conscience rights of medical practitioners need to be protected; 40 percent do not.

However, when asked if doctors should be required to refer patients to another physician who will perform a given procedure, 71 percent of respondents said yes.

In their written responses, several readers invoked the Hippocratic Oath, from which the phrase “first do no harm” is derived.

Maura Martin, a nurse from Broomfield, Colo., wrote, “I would appreciate laws that protect my call to ‘first do no harm’ in regards to abortion and euthanasia. I went into this profession to help and heal. I don’t know how I would continue in my profession if this becomes a requirement in workplaces.”

Norma Kreilein, a physician from Jasper, Ind., believes that medical professionals should not be allowed to exempt themselves from any of the interventions listed.

“Doctors should not have to perform procedures they feel unqualified for, but there has to be a sound reason in their skill set,” she wrote. “Each of the procedures listed is a bit different ethically.”

Of course conscience rights should be protected. We are Catholics and we believe in freedom of religion in this country.

The fact that the headline is asked as a question is pathetic.