The rate of uninsured children is growing. We must stop it. 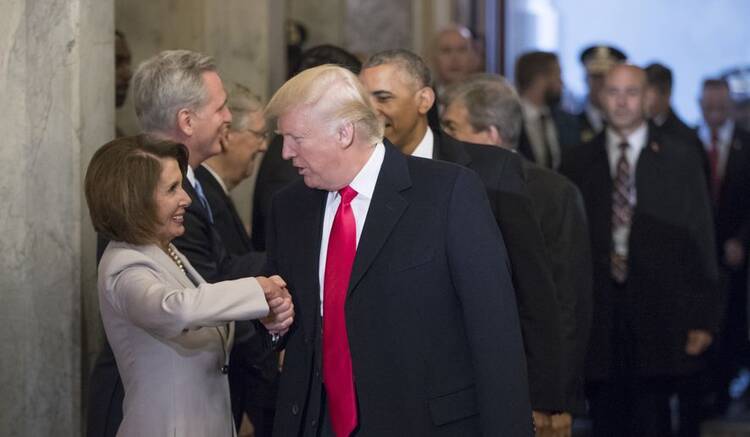 In November the Georgetown Center for Children and Families announced that the number of uninsured children in the United States went up for the first time in nearly a decade. While 7.6 million children were uninsured in 2008, by 2016 that figure had dropped to 3.6 million. But in 2017, 300,000 children lost coverage. The authors of the study cannot say with certainty why this happened, but their research suggests a few possibilities.

Who Pays for Contraceptives Under the Affordable Care Act?
Tim Reidy

Joan Alker, one of the authors of the report, writes that about 75 percent of children who lost coverage in 2017 live in states where Medicaid coverage was not expanded through the Affordable Care Act, like Texas, Florida and Georgia.

Moreover, funding for the Children’s Health Insurance Program, created in 1997, expired on Sept. 30, 2017, and was not renewed until late January 2018. And the Trump administration has continued its crackdown on immigration, which can lead families with mixed immigration statuses to avoid interacting with the government.

The authors of the report fear that the rate of uninsured children will continue to grow.

The authors of the report fear that the rate of uninsured children will continue to grow, particularly because the administration has proposed changes to green card eligibility that may further deter immigrants from seeking public assistance for their families.

But a rising gross domestic product does not change the facts on the ground. Insuring children is about short-term need as much as long-term consequences.

How do you propose to do that?

I don’t know what the editors propose but I certainly agree with their opinion. No child, no person in the USA should go without health care.

My proposal is quite simple: every person, citizen or otherwise, is entitled to first-rate medical care subsidized by the government. The wealthy pay their own way, the middle-class pay proportionate to their income, and the poor get it for free! As for paying for it all, I would take a percentage of the monies that we subsidize foreign nations for arms purchases. We spend more than enough funding our own defense. We need not spend it on what others claim are their needs. Oh yes, and hospitals, which all claim to be non-profit but pay their executives exorbitant salaries, and doctors’ fees need to be proportionate and appropriate to their services. Socialist, maybe. Common sense and decency for sure! Christian, absolutely!

How do you propose to do that?