Have you gotten involved in local politics since the last presidential election? 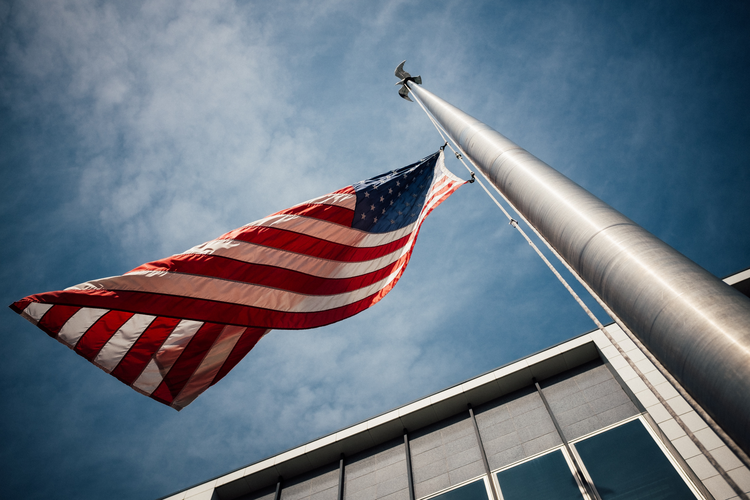 As the first anniversary of the 2016 presidential election nears, America asked readers about their engagement with politics on the local level. Ninety-eight percent of our reader sample told us that they intended to vote in upcoming local elections—though voter turnout in municipal elections in major cities rarely comes close to 50 percent. “Democracy begins at the local level,” said Gretchen Knapp of Normal, Ill.

When asked which local offices are the most important to focus on, a narrow plurality of 30 percent chose city and town council members. “Council members have the most possibilities to check the other branches [of local government],” said a reader from Philadelphia.

Twenty-eight percent of respondents thought that mayoral elections were the most important. “All local elections are significant. However, our mayors control the city council and the municipal budget and all city resources,” wrote Tunya Cosby of Richmond, Va. “The mayor also represents the city in global affairs and makes decisions on our behalf regarding certain global initiatives,” she said. “For example, my town's mayor signed on to the Paris Climate Accord, though [President Trump] abandoned this international commitment to stave off climate change.”

Among the 2 percent of respondents who admitted they did not intend to vote in their local elections, a variety of reasons were offered, but John Monsalve of Long Valley, N.J. , seemed to sum them up. “I don’t feel like it will make a difference,” he said. 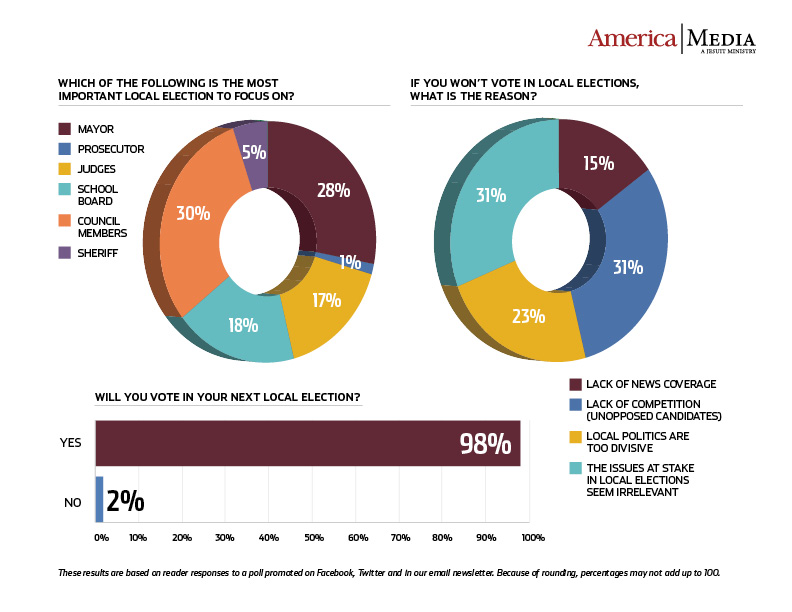 What Catholics in post-Protestant democracy can learn from medieval monarchs
Terrance Klein
More: US Politics