Why do we have to put livelihoods on the line in order to get anything done in Washington? 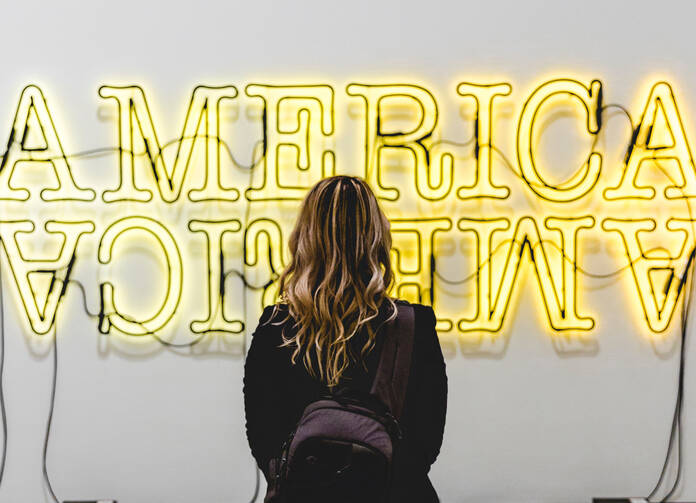 Photo by Victor Lozano on Unsplash

President Trump’s recent spending deal with Senate Minority Leader Chuck Schumer and House Minority Leader Nancy Pelosi may or may not represent a breakthrough in bipartisanship. On Sept. 6, Mr. Trump shocked lawmakers gathered in the Oval Office when he quickly sided with “Chuck and Nancy,” as the president later referred to his new friends, on a three-month debt ceiling increase, budget and hurricane relief package—against the wishes of the president’s own party and cabinet, who were seeking a longer-term deal. A week later, he invited the Democratic leaders back to the White House for dinner to discuss both sides’ legislative priorities for the fall: tax reform and the protection of so-called Dreamers.

With compromise essentially nonexistent on Capitol Hill, any willingness to cooperate across party lines is praiseworthy. Unfortunately, brinkmanship remains the preferred legislative strategy. The Democrats were not only celebrating an end run around the Republican majority but also the fact that the deal scheduled another debt showdown for December, preserving their leverage in future negotiations. This may be tactically defensible, but it makes for dismal politics.

For now, the federal government will not be forced to shut down; the United States will not default on its loans; and aid will flow to Texas and other storm-affected areas. It is worth noting, however, that the president decided to side with the Democrats only after one disaster (Hurricane Harvey) and the anticipation of two more (a government shutdown and the debt ceiling cliff).

Crisis governing comes with costs. Some are tangible. According to the Government Accountability Office, even delays in raising the debt ceiling have a price tag: The stand-off between Republicans and the Obama administration in 2011-12 created $1.3 billion in additional borrowing costs for the Treasury. Actually defaulting on the country’s bills would probably send the country into recession, according to most economists.

Other costs are more difficult to quantify. Take, for example, the Deferred Action on Childhood Arrivals program, Congress’s latest partisan bargaining chip. After the president set a six-month deadline to end the program that shields immigrants brought here as children from deportation, lawmakers on both sides expressed their sincere wish to keep these young people in the country.

Ironically, the president’s expiration date for DACA, March 2018, might be the social policy disaster that finally prompts Congress to pass some version of the Dream Act—which was first introduced in 2001. But this too comes at a human cost: 800,000 immigrants will wait in fear of deportation as each side sees what the other will get or give up in exchange for protecting the Dreamers.

We must change the conditions that make the debt limit a perennial time bomb.

As Republican Senator John McCain of Arizona wrote in an op-ed for The Washington Post, Congress is “proving inadequate not only to our most difficult problems but also to routine duties.” He has been around Washington long enough to know that it should not take the threat of crashing into the debt ceiling to pay this country’s bills, a major bridge collapse to fix infrastructure or catastrophic storms to fortify our cities against the threat of violent weather. The solution is not simply to eliminate the debt ceiling. We must change the conditions that make the debt limit a perennial time bomb: lawmakers so enthralled to partisan power plays that they would rather go over the cliff than give an inch in the direction of compromise.

The Editors: Trump’s recklessness is a danger to the body politic
The Editors
More: US Politics / Pope Francis / Donald Trump