If you designed the U.S. national budget, what would it look like?

If you designed the U.S. national budget, what would it look like? 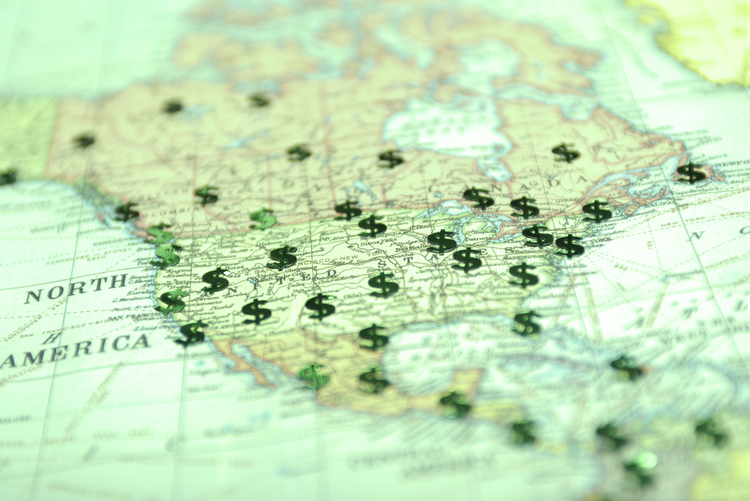 In light of President Trump’s recent proposal for the 2018 budget, wepresented America readers with current federal spending levels and asked what changes they would make to the national budget. The majority of our readers argued for an increase in spending across a number of categories, including Medicare and health (71 percent of readers), education (79 percent), veterans benefits and spending (66 percent) and natural resources and the environment (72 percent).

The majority of our readers argued for an increase in spending across a number of categories, including Medicare and health (71 percent of readers).

Thirty-five percent of our reader sampletold America that the category Medicare and health most deserves an increase in spending. Gabriel Morales from Roanoke, Va., explained his choice: “Access to affordable and quality health services allows people to maintain their health and quality of life…. There should not be a constant concern that a single medical bill from an accident or procedure could lead to bankruptcy.”

Following Medicare and health, 32 percent of readers selected education as the category most deserving of greater funding. From New Albany, Ind., Janice Pennington wrote that increased spending in this area would “have an excellent effect on those portions of the budget that are the most expensive.”

When asked which category is most deserving of cuts to spending, a striking 86 percent of readers chose national defense. Some readers expressed discomfort that so much money was being spent on instruments of war. Fabrice Henry from Paris, France, told America: “World peace will only be achieved if [the United States] contributes less weapons globally.” Chris Staysniak of Newton, Mass., spoke for many of his fellow readers when he wrote, “Whenever I hear of a multi-million or billion dollar defense outlay, I always think of those who could have been housed, fed or educated to much greater effect with those same funds.” 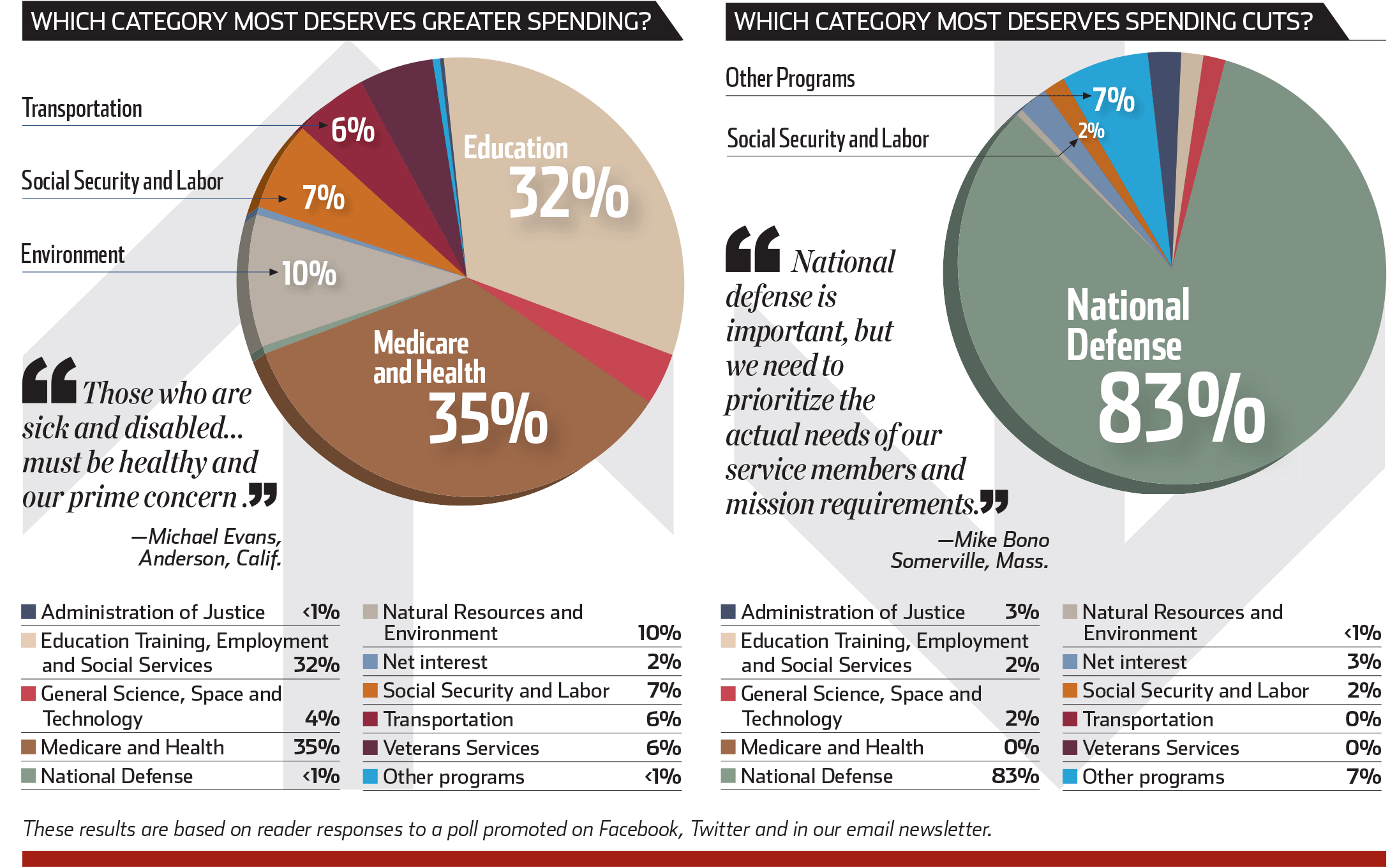 This article also appeared in print, under the headline “If you designed the U.S. national budget, what would it look like?,” in the June 26, 2017, issue.