'Law and Order' should not mean wiping out civil rights protections 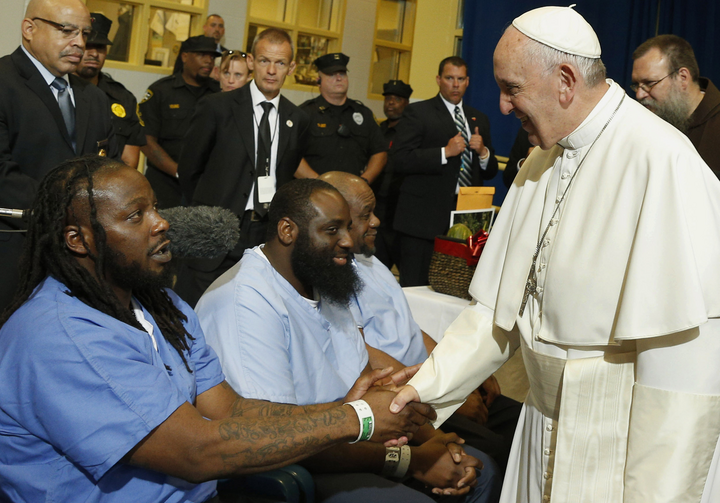 This year marks the 25th anniversary of the Los Angeles riots that erupted after the acquittal of four officers involved in the beating of Rodney King in 1991. The incident had been caught on video, and the civil unrest that followed sparked an investigation into the Los Angeles Police Department, which revealed the city’s systemic failure to address racial profiling and police brutality. In response, Congress included in the 1994 federal crime bill a provision authorizing the Department of Justice to intervene when state or local law enforcement agencies display “a pattern or practice” of policing that violates civil rights.

Under President Obama, the department used this authority to investigate dozens of cities and to enforce legally binding police reform agreements, known as consent decrees, aimed at rooting out misconduct and repairing frayed community-police relations.

Now Attorney General Jeff Sessions, the new head of the Department of Justice, is arguing that the federal government has no business fighting racial bias and corruption in local police departments. In a memorandum on March 31, Mr. Sessions ordered a review of the Justice Department’s police oversight activities, stating that “it is not the responsibility of the federal government to manage non-federal law enforcement agencies” and that the misdeeds of “bad actors” should not “undermine the legitimate and honorable work [of] law enforcement.” Depending on the outcome of that review, pending consent decrees in places like Ferguson, Mo., and Baltimore, Md., could be revoked.

The move is part of a wider “law and order” approach embraced by President Trump and is driven by the widespread view among members of the administration that crime is on the rise and American cities are descending into chaos. “New York City continues to see gang murder after gang murder, the predictable consequence of the city’s ‘soft on crime’ stance,” Mr. Sessions said in a statement in which he threatened to withhold federal grant funds from nine so-called sanctuary cities. While it is true that murder rates have spiked in certain cities, New York—and the country overall—is experiencing historically low rates of homicides and other crimes.

Public safety and protecting the civil rights of citizens are not competing goals.

Today, Angelenos say they trust the L.A.P.D. more than any other local institution, with 58 percent saying they expect the police to do the right thing “all of the time” or “most of the time,” according to a new study from Loyola Marymount University. But that trust took decades to build. Even after the 1992 riots, it was not until the federal government enforced a consent decree with the city in 2001 that changes were implemented in policies regarding the use of force, officer accountability and community relations. And despite an uptick in gang-related murders in 2016, Los Angeles remains a safer city than it was 10 years ago.

Public safety and protecting the civil rights of citizens are not competing goals. Police departments across the country know this. The Trump administration should listen to them.

By his actions, AG Sessions, is looking to protect the American citizens from further Federal Government overreach. Local jurisdictions and States should be dictating the policing methods of their respective departments, not Washington bureaucrats. . These consent decrees are nothing more than a back door method to nationalize the police. The threat of fines (proceeds of which are often forwarded to progressive organizations) is a tool to gain control. Let local citizens police themselves, they are quite capable. The Federal government couldn't run a lemonade stand