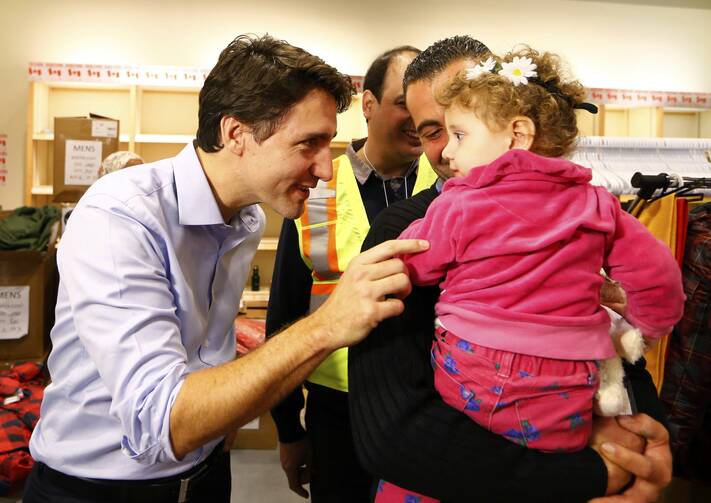 In the year of Brexit in the United Kingdom and the ascendancy of Donald J. Trump in the United States, a message from a group of Canadian scientists to their prime minister may seem like political small-fry. But an open letter last Nov. 15 to Prime Minister Justin Trudeau, signed by more than 1,600 researchers, has some points that are worthy of attention amid such political upheaval.

It is a call to government to make better use of science in decision-making, taking its context from a series of energy projects recently approved or being considered by the Canadian government, including a major liquid-gas refinery, a new hydroelectric plant and oil pipelines. The letter’s signatories claim that decisions like these have been made without sufficient “scientific rigor,” and they make suggestions for how the government can make better use of scientific studies. In short, these researchers are asking that politics be informed by a reasonable discourse that takes objective, scientific facts into account as far as possible.

A few days after reading this, I was heartened to hear a similar opinion expressed not by a scientist but by a theologian. Fred Lawrence, a Boston College professor, gave a lecture at my university in which he argued that politics needs to be guided by intelligent conversation if it is to promote the common good. Too often, he said, we view government as a technical exercise in protecting personal interests and stimulating economic consumption, rather than an instrument for figuring out how to order our lives together “in the light of a hierarchy of ends, goods, or values.”

Science, in other words, is a necessary point of reference.

Significantly, the open letter to Mr. Trudeau avoids the technocratic pitfall that Professor Lawrence bemoaned. “We recognize,” the signatories write, “that science is not the only basis upon which project decisions are made; Indigenous knowledge, values, and socioeconomic considerations play critical roles.” Science, in other words, is a necessary point of reference, but it should by no means be the only political voice in the conversation.

The church can be one of these voices. The letter mentions “values,” and surely Christian ethicists and theologians can help politicians understand how the indispensable empirical data of science can be used at the service of “a hierarchy of ends, goods or values.”

How gravitational waves show that science is a gateway to beauty and contemplation
Adam D. Hincks

More important, the church proclaims the kingdom of God. If politics is about promoting human flourishing, it cannot ignore our fundamental openness to transcendence. For Professor Lawrence, this means that “the question of God and the question of politics are intimately connected, if not coeval; and they bring into focus the groundwork for meeting the practical-political question of the ultimate grounds for preferring one way of life to another.” Of course, he quickly repudiates solutions that involve an “unholy marriage of altar and throne.” But the point remains that we cannot escape looking to mankind’s ultimate vocation in our political dialogue. Otherwise, it will devolve to merely economic and technocratic solutions.

Science can play its own role in this regard. While it certainly does uncover the hard facts that are needed for certain political deliberations, it is also about much more. It is an exercise of the human desire to know about the world in a way that transcends the practical concerns of the here and now; it has a fundamental aesthetic dimension. The very pursuit of scientific truth for its own sake is a powerful indicator that the economic, bureaucratic and technical systems within government are at the service of something greater. 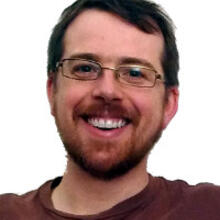 Adam D. Hincks, S.J., is a contributing editor at America.

What our three branches of government need is men and women of virtue.
In a representative democracy this is contingent upon a virtuous electorate.

Religion surely has a role to play, here. Yet its intoxication with Orthodoxy too often shades Virtue for obedience. So, while Religion may, in its better moments, promote Virtue, it too often, and in too many arenas, lets us down.

Providence, however, has fitted us out, naturally, for Virtue. The definitively human witnessings of love, compassion, nuturance, Awful Transcendence, shared fate, faith, hope, charity, prudence, justice, fortitude, and temperance all bear Testament to this.

I concur, then, with the general theme of this paper. Religion may serve as adjunct to Science in matters of Good Government and Wise Politics. I stress, however, that Religion is not essential. Indeed, it may very well be, and in many cases is, antithetical.

Jesus said he is "the Way, the Truth, and the Life." Science and religion are joined in that they are both a search for truth. If you search for truth, you will find God. If two people search for truth, no matter their original goal, they will find God and each other - though they might not use the same words for what they have found. Steve Jobs' 2005 commencement address at Stanford is an excellent reflection on spirituality though he does not use religious language.