The way Wells Fargo treated its employees is the real scandal 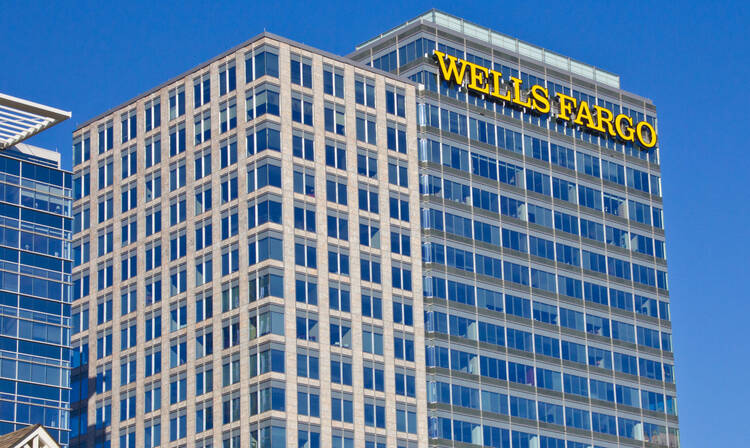 It has surely been a couple of difficult months for Wells Fargo & Co. and its chief executive officer, John Stumpf. The bank had to pony up $185 million in September to settle state and federal investigations after the discovery of as many as two million fraudulent accounts opened for customers without their permission. Worse, Mr. Stumpf had to endure a humiliating congressional grilling by Senator Elizabeth Warren, Democrat of Massachusetts, before resigning in disgrace on Oct. 12.

In mid-October the company’s top brass joined around 500 senior executives in an hourlong crisis-management call. One issue that did not come up? The well-being of Wells Fargo employees. It was the bank’s intense pressure to “cross sell” accounts that convinced many low-level employees that it was preferable to break the law than to miss quotas.

Wells Fargo may not be alone in this regard. A June 2016 report on the retail banking sector by the National Employment Law Project found that “workers suffer harassment and threats in order to make ever-changing over-aggressive quotas.” The report suggests how easy it can be to move from abusing corporate employees to abusing customers and clients.

The real scandal at Wells Fargo may be not just the fraudulent accounts but also the years of wage-hour violations and gut-wrenching pressure on low-paid employees. In the absence of union representation and with unreliable enforcement by the understaffed Department of Labor, who is protecting the workers who could then be in a better position to protect customers?

Wells Fargo reports that over the last five years it has terminated 5,300 employees for “inappropriate sales conduct.” Not one of the bank’s top managers received a pink slip.

The Editors
Show Comments (
2
)
Comments are automatically closed two weeks after an article's initial publication. See our comments policy for more.
Lisa Weber
6 years 1 month ago
Thank you for saying this.
Robert O'Connell
6 years 1 month ago
Wow! Converting a management scandal into an ode to orgainzed labor and an allegedly understaffed government agency stuns me. If unions and the Department of Labor are so good, where were they? Neither labor unions nor the government seem to care about the customers or the workers. Just imagine what would have happened if Wells Fargo employees had the integrity to refuse to cheat. Why not focus on people being honest? We all need to do our little tasks at work nobly, not ignobly. The real scandal at Wells Fargo strikes me as being the ease with which people go along with wrongdoing. Please keep lawyers in mind: Union representation is a hallowed institution, but far from effective in the private sector. The Department of Labor is even less effective than organized labor (whether that is a result of being "understaffed" or too political -- or simply incompetent for some reason). The Fair Labor Standards Act offer our workers the opportunity to collect double damages and attorneys fees if the win a wage-hour case. Sometimes we have to act on our own as opposed to waiit for either a union or a government agency to act. Its not like we do not have enough lawyers, is it?