How has your faith changed since you became a parent? 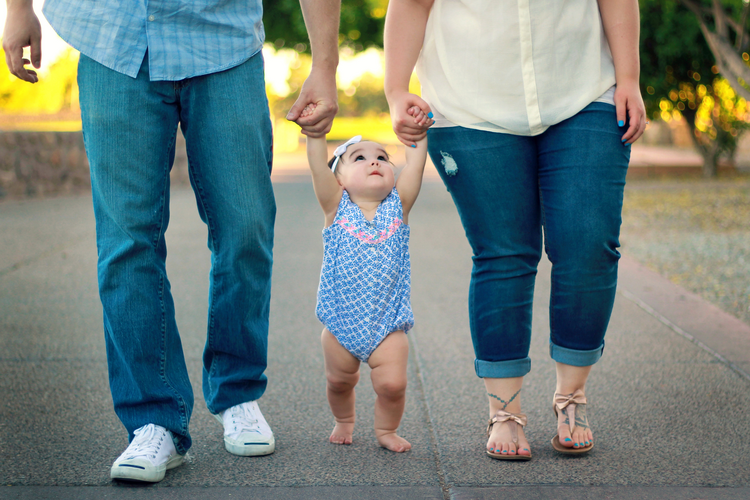 Photo by Brittany Simuangco on Unsplash

Eighty-nine percent of the respondents to our survey told us their faith changed when they became parents. A small number of these respondents said that their faith did not necessarily change for the better. For example, an anonymous reader from Ireland said that after becoming a parent, “I really questioned [the need to baptize my child] because I struggled to believe in original sin. I’ve questioned my faith ever since.”

Most respondents said their faith was strengthened. “It has increased my faith,” said Carmen Silva of Azusa, Calif. “I thank God for my daughters and their good health and blessings that we have received.” Many of our respondents also reported more frequent Mass attendance after starting a family.

Similar to Ms. Silva, many respondents described feeling closer to God since having children. “Seeing my children grow reminds me daily of the fragility and beauty of life,” said Greg Gillis of Toronto, Canada. “I see God and Jesus now not only in my children but more closely in all people. The mystery of the incarnation has taken on a new and deeper meaning for me.”

For some readers, their parish involvement changed because they wanted the best for their children. “I chose to become a catechist so my daughter with Down syndrome would not fall behind in receiving sacraments,” wrote Elizabeth Fretwell of McLean, Va.

Olivia Fischer of Marietta, Ga., decided to re-evaluate her own relationship with the church when she became a parent. “After my children came, I fretted that I wasn’t providing them with the same spiritual tools that allowed me to weather troubling times,” wrote Ms. Fischer. “I went to talk to a priest who said I needed to come to church for my own soul first. I needed an oxygen mask on myself before I could help my kids and husband. I had so many personal revelations that year that I leak happy tears just thinking about it.”

This article also appeared in print, under the headline "How has your faith changed since you became a parent?" in the October 1, 2018 issue.