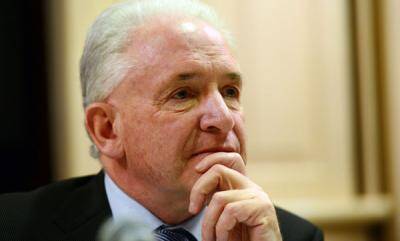 The head of the Redemptorist fathers in Rome said he deeply regrets the actions of an Irish member of the order who accused the Vatican of subjecting him to “frightening procedures reminiscent of the Inquisition.” Michael Brehl, the Redemptorist order’s superior general, confirmed that Father Tony Flannery is under Vatican investigation for alleged ambiguities “regarding fundamental areas of Catholic doctrine.” In Dublin Father Flannery said on Jan. 20 that he was “threatened with excommunication from the Catholic Church for suggesting that, in the future, women might become priests and calling for this and other matters to be open for discussion.” An investigation of Father Flannery—a founding member of Ireland’s Association of Catholic Priests—was reportedly triggered by an article in a religious magazine in 2010. In the article, Father Flannery wrote that he no longer believed that “the priesthood as we currently have it in the church originated with Jesus” or that Jesus designated “a special group of his followers as priests.” He has declined to repudiate this and other positions.