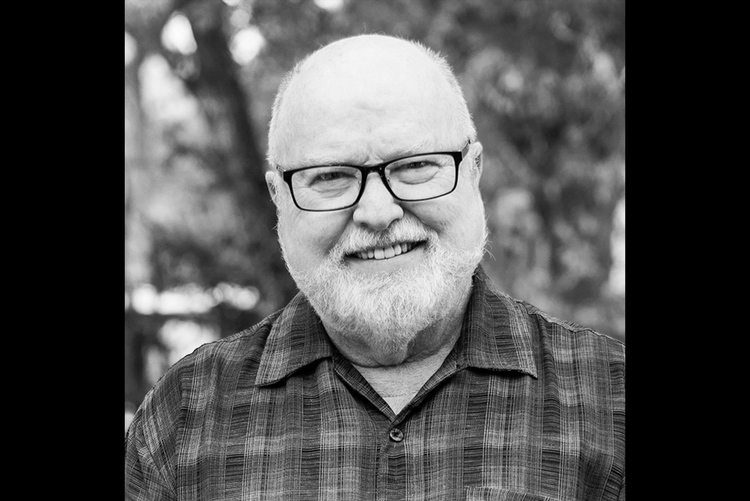 Today, the Center for Action and Contemplation announced that founder Richard Rohr, O.F.M., is retiring from his roles as Dean of the Center’s Core Faculty and as a voting member on its board of directors. In a letter emailed to friends and obtained by America, Father Rohr explained that for some time now he has been “stepping back from public life,” after a diagnosis some months ago of cancer in his lymph nodes. “At this stage of my life,” Father Rohr wrote, “I want to create space for those carrying this work forward into the future.”

In 1986, Father Rohr left the New Jerusalem Christian community he had helped found in Cincinnati, Ohio, to start a new venture in New Mexico, which he imagined not as a community but as a “school for prophets.” The intention, he wrote in his book Simplicity: The Freedom of Letting Go, was “to gather people who had a vision of service to the world, to train them and make them qualified for this work.”

In a letter to friends, Father Rohr explained that for some time now he has been “stepping back from public life,” after a diagnosis some months ago of cancer in his lymph nodes.

It was also an opportunity to give himself a fresh start out of the spotlight. In his Essential Teachings on Love, Father Rohr wrote about the challenges that fame as a preacher, writer and retreat director had brought him. “I knew I was not the saint people thought I was,” he said. “I felt like a phony, a hypocrite. It tore me up. My public image was so inflated that it made me feel all the more like a fake.”

His idea for the Center was that it could be a place that emphasized the “and” in its title: It would give them tools to minister to the needs of the world and to reflect on their service, to listen for where and how the Spirit was moving them. And for 35 years now it has been serving in this capacity.

In the announcement, Executive Director Michael Poffenberger writes that the change in Father Rohr’s status is not a surprise and has been happening gradually over some years now. “Considering how gradually his transition is unfolding, this step feels more like a formality than a major change to members of our team,” he says. But he notes it will be a big change for the school emotionally. “Our hearts are filled with both grief and joy at the significance of the moment.”

For himself, Father Rohr has said he plans to teach as he is able. “At this point, all signs are positive,” he said of the treatment of his cancer, “and I am in good spirits.”

“I have done what was mine to do. May Christ teach you what is yours!”

[Podcast: Richard Rohr on Pope Francis, original sin and giving up nothing for Lent]