Four lessons for the global synod from the Australian Plenary Council 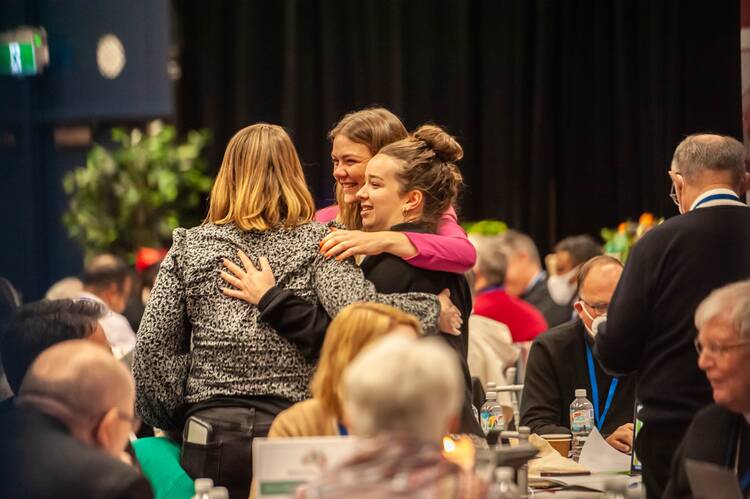 Women embrace on the final day of the Second Assembly of the Plenary Council of the Australian Catholic church in Sydney July 8, 2022. (CNS photo/Giovanni Portelli, The Catholic Weekly)

The Australian Catholic Church is in a state of crisis.

Plummeting weekly Mass attendance suggests the church is no longer attractive to middle-aged and younger generations. In 2017 Hans Zollner, S.J., a founding member of Pope Francis’ Pontifical Commission for the Protection of Minors, told church employees in Brisbane in 2017 that “there seems to be almost nil trust in what the Church says” in Australia, particularly as a result of the sexual abuse scandal. “This is not true in other parts of the world,” he went on.

Widespread calls for reform of the Australian Catholic Church’s governance, management and clerical culture have been consistent and loud for years.

Widespread calls for reform of the Australian Catholic Church’s governance, management and clerical culture have been consistent and loud for years, including from the Australasian Catholic Coalition for Church Reform, of which we are a part.

This was the terrain on which the Australian Plenary Council, a gathering of 277 bishops, clergy, religious and lay people that has just completed four years ofconsultations, discernment and drafting ideas at its second and final assembly, strove to demonstrate that our institution can still be relevant and effective.

The council was hamstrung at the start by unrealistic expectations. Leading bishops over-enthused participants with claims that “everything would be on the table,” though not all Australian bishops welcomed the prospect of an open dialogue with the faithful.

Also, asking Catholics to “read the signs of the times” and discern “what God wants for the Australian Church” are loaded requests at the best of times. And these are not the best of times. As with other Western societies, the role of women has been a flashpoint of discontent and disaffection in Australia, as has the integration of divorced and remarried Catholics. Meanwhile, questions of gender identity and orientation go largely undiscussed by the hierarchy. It is as if the church can only cope with one heated debate at a time, and then only in a carefully orchestrated and reserved manner.

The plenary council did not afford opportunities for the voices of divorced Catholics and those who identify as L.G.B.T. to be heard, either. They may be given a more respectful treatment in the planned local synods where procedural rules are less constrained, but the needs and issues of these groups did not make it onto the plenary agenda.

The council was hamstrung at the start by unrealistic expectations.

Still, when asked for their opinions, Australian Catholics turned out in force. Over 200,000 people attended the initial consultations and 17,500 written submissions were made, an impressive turnout in a church where under 10 percent of nominal Catholics choose to practice. And at the plenary session itself, even though consultation processes were truncated and the topics of discussion were heavily controlled by the bishops, an atmosphere of hope and optimism persisted among the council members. Every council member realized that no change was not an option.

With all indicators pointing to a church in decline, Catholics needed to take responsibility for their church and not leave it to the bishops, who for too long have been either shell-shocked by the sex abuse scandal or ineffective in mounting effective pastoral responses to the pressing social and cultural issues of the day.

There are lessons for the wider church from the Australian Plenary Council process. Here are four major ones.

The most important lesson is that in its construction and operations a council or synod must be inclusive, transparent and accountable.

The most important lesson is that in its construction and operations a council or synod must be inclusive, transparent and accountable. Those who are chosen to be around the table, the “insiders,” must represent as far as possible the composition of the people of God and not an elite reflecting the comfortably orthodox views of most of their bishops. The voices of the whole church must be heard if the speaking and listening is to be genuinely synodal.

They also must have the help they need. Many of ourplenary council members were ex-officio church officeholders, a minority were selected volunteers, and most all lived very busy lives and struggled to give the council sufficient attention. They need considerable support and opportunities for formation and adult learning in a church context, ideally from their dioceses, parishes and church employers when relevant. Some members were fortunate in having informal networks to compensate when official support fell short. But given the considerable time and effort they put in over a long period of time, all needed that support.

Our council struggled with two competing metaphors: the council could be viewed as a “bubble” or a “bridge.”

2. Clarity of purpose and communication

Also, the processes must be clear and open to the whole community, engaging them and drawing on their wisdom. Those in charge must be held accountable, public reporting must be regular and frank and participants need a clear sense of the official vision for the council and about the role they are being asked to play. In Australia, early expectations were set high for what the council should address, as church officials were calling it “a new future for the Church.”

The agreed-upon premise was that the church was in crisis and spiraling downward. Consequently, we were told“business as usual” would not do and “everything would be on the table.” But in fact, from the beginning not every bishop agreed with these comments by the Australian Catholic Bishops Conference. As the years went by there was a temptation to water down these ideas and to temper our expectations for renewal.

In our opinion, our council also struggled with two competing metaphors: the council could be viewed as a “bubble” or a “bridge.” Broadly speaking, we saw the Plenary Council authorities viewing the council as a “bubble” within which a community of members toiled to engage with each other and the Holy Spirit, and the wider community only secondarily, in a semi-monastic fashion, perhaps like a religious chapter. The alternative vision, exemplified by church renewal groups such as the Australasian Catholic Coalition for Church Reform, believed that engagement with the broader Catholic community was the most important element of the council. In this vision, Plenary Council members were a bridge to that wider community and should act as its representatives.

Another lesson of the Australian council was that the process takes time and should not be rushed. Four years, extended by 12 months because of the interruptions caused by Covid-19, is a long time to maintain the attention of the Catholic community, and yet in many ways the steady pace of the council proved exemplary.

But as the Second Assembly approached, new developments became rushed. The final draft of the agenda for deliberation by the members appeared only five weeks before the assembly was due to sit, and the final agenda, including motions and proposed amendments, was issued less than a week before the assembly. Much-needed internal discussion was truncated, which also meant communication with the wider community was made more difficult. Plenary Council members, and the general community, would have benefited from greater time for deliberation and discernment.

A potentially disastrous failure of the synodal process was overcome by agile and flexible church leadership and a generosity of spirit within the council.

4. Cultivate a spirit of generosity

There are still competing understandings of the meaning of synodality within the church. We may collectively understand that walking together involves deep and respectful listening, evidenced in the successful small-group spiritual conversations undertaken at the Australian council. But disagreement remains about how a synodal church approaches the vexed topic of traditional hierarchical authority of bishops and priests.

This tension is highlighted when it comes to voting. So the Australian council faced a mid-week flashpoint when some key motions on witnessing the equal dignity of women and men failed to reach the required two-thirds majority of bishops’ deliberative votes. The bishops were clearly shocked by the visceral reaction within and outside the council after the first vote, which was itself deeply surprising and disturbing both to people at the synod and the broader Australian church.

But this potentially disastrous failure of the synodal process was overcome by agile and flexible church leadership and a generosity of spirit within the council. Some bishops, recognizing that bridge building was essential and that the days of hard-line positions were over, enabled the topic to be revisited, and a small writing group was tasked with revising the text without diluting the contents. The council as a whole also allowed its timetable to be reshaped. The Plenary Council even ended up shifting the church towards the prospect of women deacons, within the normal authority structures of the church. It is a modest step forward, not a revolution. The universal church should learn from this flexibility and generosity.

The Australian Plenary Council was a huge operation by any standard and flew in the face of apathy, skepticism and some outright opposition within the Catholic community to reach a successful conclusion. The outcomes must now be explained and “sold” to the wider community. The decentralized structure of the church means that a considerable proportion of the implementation will be in the hands of diocesan and parish leaders.

But in what was a relatively modest array of motions, the 277 council members managed to shift the dial on church reform, embed new shoots for change and instigate models of governance to unshackle the grip of clericalism. 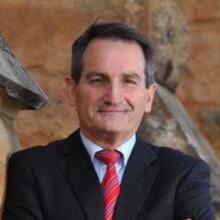 Francis Sullivan is the C.E.O. of Truth, Justice and Healing Council, established by the Australian Catholic Bishops Conference and Catholic Religious Australia. He is a former secretary general of the Australian Medical Association. 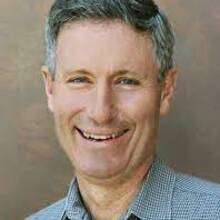 John Warhurst is an Emeritus Professor of Political Science at the Australian National University and chair of Concerned Catholics Canberra Goulburn. Both were lay members of the Plenary Council.