“And he named him Jesus” or, “Notes on a Scandal” 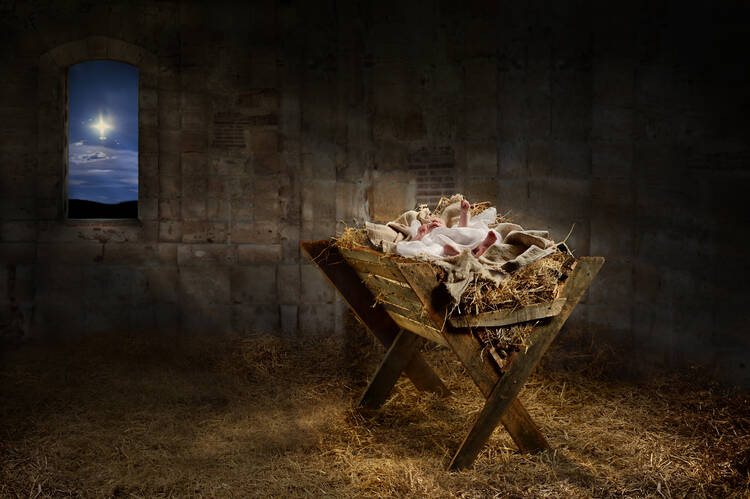 A Reflection for The Nativity of the Lord (Christmas)

he did as the angel of the Lord had commanded him  and took his wife into his home. He had no relations with her until she bore a son,  and he named him Jesus.” (Mt 1:1-25)

“And he named him Jesus.”

If I were to produce my own translation of the Gospel, I might title this passage something like “Notes on a Scandal.” By “scandal,” of course, I do not mean a lie that corrupts a truth, but a truth that subverts a lie. The incarnation—the astonishing act of love through which God enters a human body—is just such a scandal. Here in Mary’s loving arms, love itself has become incarnate; faith, hope and love beat for the many in the heart of the one. The lowly, almost unremarkable character of the scene—the kind of scene that would go unnoticed if not for its world-changing power—renders suspect all human notions of power. Here in a tiny, fragile human body, truth, which alone is real power, has become incarnate; human violence and self-deceit, which will reach their zenith in his death on Good Friday, have already been subverted by his birth on Christmas morning.

The name of Jesus, then, signifies so much more than a human person in the strict historical sense, so much more than a child born long ago in a distant land; the name of Jesus signifies the highest aspiration of every human person, the deepest desire of the human heart, the lover for whom we long and in whose absence our hearts are restless. The name of Jesus, given through the power of Mary’s faithful “yes,” is a scandal, a stumbling block for the “no” of the sinner. In the face of war and injustice, among the callously indifferent and the doggedly unbelieving, the name of Jesus at once affirms the dignity of every human person, created and redeemed, and reveals the futility of our worldly scheming.

Can we allow this truth, this person named Jesus—this God for whom love alone is credible—to truly possess our hearts in the year ahead?

Can we allow this truth, this person named Jesus—this God for whom love alone is credible—to truly possess our hearts in the year ahead? What untruths or, more simply, what cherished myths live within us, waiting to be scandalized by him? And what hopes lie there waiting to be born, waiting for their incarnations, through him, with him and in him? Most of all, what does this God of surprises, this God of the unexpected, hope for us, for our church—itself a relatively fragile human body, yet one that still has the audacity to hope in the name of Jesus?

Get to know Matt Malone, S.J., editor in chief of America

“In the Bleak Mid-Winter” (The Holst version, of course).

Walking around Midtown Manhattan on Christmas morning. It is the only morning of the year when the city that never sleeps is almost completely still. And it’s beautiful.

4. Favorite Article I Produced this Year:

This reflection on the nature of beauty and culture is still kicking around my head:

Americans equate beauty with youth. That’s no way to build a country. 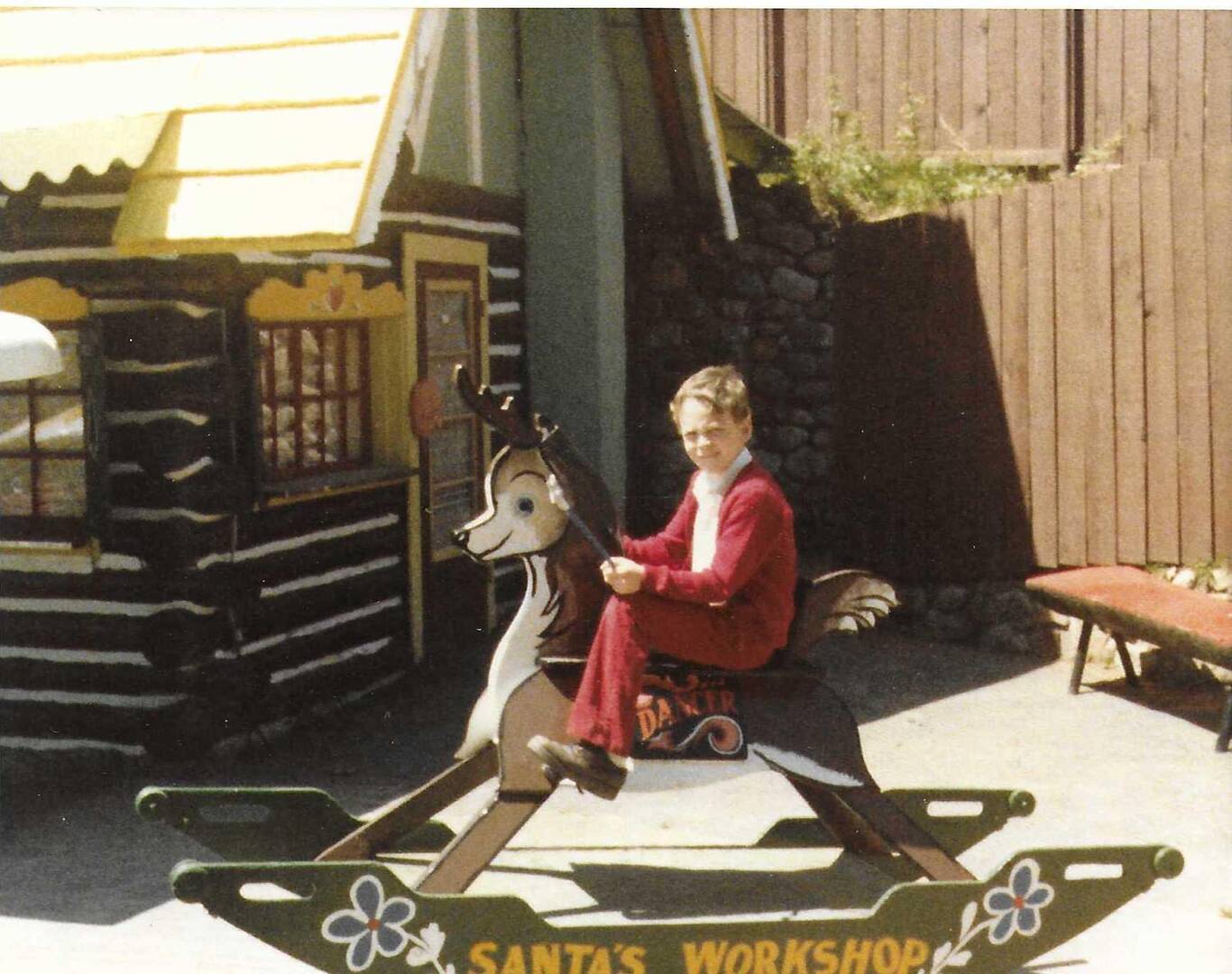