St. Andrew: the patron saint of younger (or overshadowed) siblings 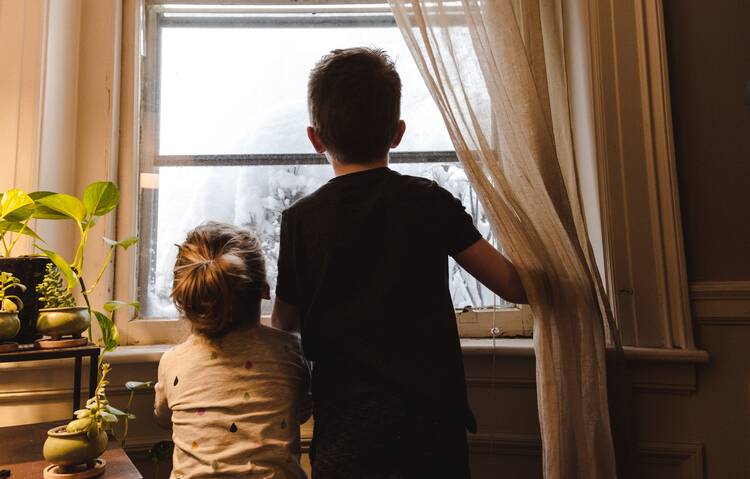 A Reflection for the Tuesday of the First Week of Advent: the Feast of St. Andrew

Today is the feast of St. Andrew, otherwise known as Simon Peter’s brother. I always think he must have been Peter’s younger brother because in the Scriptures, he mostly seems to be just tagging along. James and John are dubbed “The Sons of Thunder”; Peter is declared the rock of Jesus’ future church by Jesus himself. Meanwhile Andrew is just…there. Luke even writes him out of his own version of today’s call story from Matthew, and in John, while it’s Andrew who meets Jesus first, once he gets Peter—a classic little brother thing to do when discovering something amazing or interesting—Jesus is more interested in him.

You could see someone like Andrew stepping back from this and wondering, like every younger sibling everywhere, “What am I, chopped liver?” Instead, Andrew would go on to preach throughout much of Eastern Europe, becoming the patron saint of Russia, Ukraine, Greece, Georgia and Romania, among other places. Today, just as the pope is understood to be the successor of St. Peter, the ecumenical patriarch of Constantinople, who is head of the Eastern Orthodox Church, is understood within that community as the successor to St. Andrew.

In this season of Advent, when we are trying to free our hearts for the Lord, perhaps we can put some of our own struggles with siblings into St. Andrew’s hands.

The apostle Paul imagines Jesus as God’s answer to Adam and Eve, the human being who restores what was lost with the fall. I wonder if we might similarly see Andrew as an answer to Cain, the sibling who was able to move past that natural sense of rivalry and envy that siblings often contend with, sometimes their whole lives, and appreciate his own life, his own relationship with God and the universe.

Getting to that place is often not easy! And that’s O.K. With a brother like Peter, no doubt Andrew had some hard times, too. (Seriously, Peter, Jesus is giving you all his attention anyway, and still you feel the need to almost drown?)

In this season of Advent, when we are trying to free our hearts for the Lord, perhaps we can put some of our own struggles with siblings into St. Andrew’s hands. Somehow he had the freedom to share Jesus with his brother, rather than trying to keep that relationship for himself. He can help us to untangle the knots of our own frustration into something equally life-giving and beautiful.

Two ounces of bourbon, one ounce of sweet vermouth, 3 dashes of bitters, two Amarena cherries. (That’s also my favorite recipe for the rest of the year—ha.)

4. Favorite Article I Wrote this Year

It is a toss up between a piece I got to write on the Venezuelan Catholic tradition of nighttime roller skating the week before Christmas; a soon-to-be-published interview with the British TV writer Jimmy McGovern (stay tuned!); and this reflection on Stephen Sondheim. His work has been enormously important in my life. 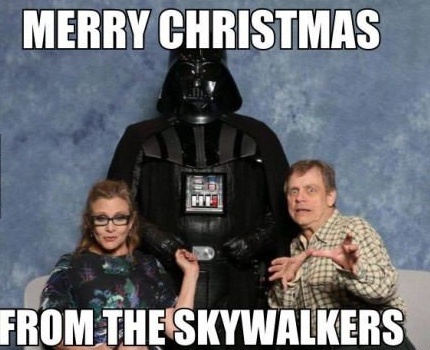