God is more than an idea. God is a person. 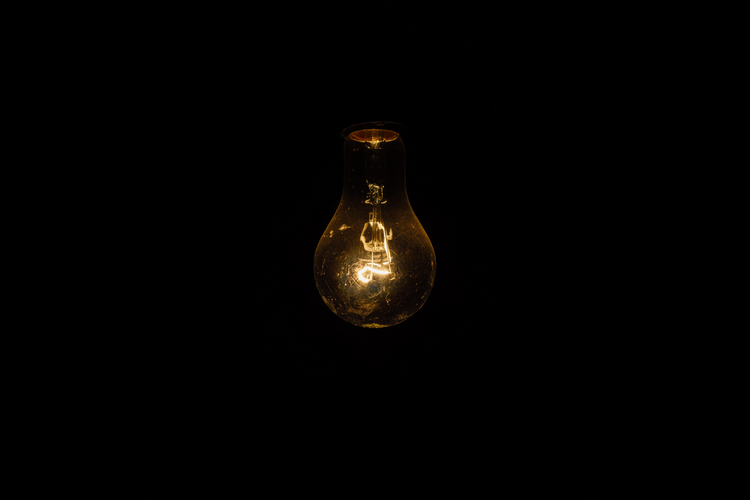 Photo by Rodion Kutsaev on Unsplash

A Reflection for the Fourteenth Sunday in Ordinary Time

There are ideas, and then there are people. Ideas are supposed to cover people, but they never quite do. Concepts tend to be clear cut, easy to distinguish. People almost never are. The point of having a notion is possessing something stable. The point of being a person is having the ability to change.

Consider, for example, the discrepancy between liberty as a notion and real life among American revolutionary patriots.

During the winter of 1775-1776, Massachusetts soldiers taunted and hurled snowballs at Virginia riflemen until a thousand men erupted in a massive brawl. A soldier recalled “biting and gouging on the one part, and knockdown on the other with as much apparent fury as the most deadly enemy could create.”

That description is from Adam Taylor’s newest history, American Republics: A Continental History of the United States, 1783-1850 (2021). Mr. Taylor continues:

In a rage, Washington rode up, dismounted, and “with an iron grip seized two tall, brawny, athletic, savage looking riflemen by the throat, keeping them at arm’s length, alternately shaking and talking to them.” The brawlers broke and fled “at the top of their speed in all directions.” Washington would make an American army if he had to choke every soldier in it.

The notion of rejecting British taxes by forming a new nation was one thing; accepting other people as fellow patriots was another. “Virginians, Carolinians, Pennsylvanians, New Yorkers, and New Englanders” were

all deeply suspicious of one another and united only by dread of British taxes and troops. In private Washington shared some of those prejudices, deriding New Englanders as “an exceeding[ly] dirty and nasty people.” But in public he “hoped that all Distinctions of Colonies will be laid aside” in “the great and common cause in which we are all engaged.”

There are ideas and then there are people. Makes you wonder which upset the Nazarenes more: what Jesus was saying or who was saying it?

In the necessary construction of our piety, we cannot imagine how the residents of Jesus’ hometown could take offense at him or his parents. And we may be right. There is more going on here than neighbors rejecting a hometown upstart.

There are ideas and then there are people. Makes you wonder which upset the Nazarenes more: what Jesus was saying or who was saying it?

It is what he says that troubles them. Ironically, they are indeed rebuffing a person but not the one they think. They are dismissing the God who presents himself to them by means of their native son. God is offering himself to them, inviting and daring them to embrace a new way of life, one that begins by embracing God as a person, not just an idea.

The pattern was set by the prophets. God enters the life of one and uses that one’s words to offer himself to others:

As the Lord spoke to me, the spirit entered into me
and set me on my feet,
and I heard the one who was speaking say to me:
Son of man, I am sending you to the Israelites...
And whether they heed or resist
—for they are a rebellious house—
they shall know that a prophet has been among them (Ez 2:2-3, 5)

One can argue about God, debate the idea of God all day long, all through human history. But God is a person, and when the person of God comes before you, you sense it. You know it because you were created for just that, to become aware of God engaging you, person to person. Granted, God does not typically come to us in the form of a vision or locution. Even if that happened, these things are easily doubted the next day.

There is the faith that we profess, and then there is the experience of faith by which we believe. One is a list of notions. The other is an encounter with a person.

No, God comes to us in a little thought of ours. A notion that if we altered our behavior, changed ourselves in some small way, we would be on the cusp of encountering a person, one who would make all the difference in the world to us.

God comes to us in the perception of some beauty that overawes us, convincing us that it must come to us as a gift, that someone must be offering this lovely thing along with his own self.

Pope Francis is not a liberal! (He’s not a conservative either.)
James T. Keane

God comes to us in our stubborn resistance to the tyranny of evil. We know something is not right, and we cannot let that go. We cannot say, “That’s the way the world always was and always will be.”

The point of God, if you will, is this: God made us to be persons, those who draw life itself from other persons. While God remains a notion, argue all you will and want. It is when God comes before you as a person that you must choose. And that choice, for a person, makes all the difference in the world.