Nothing wonderful in this life will be lost in the resurrection 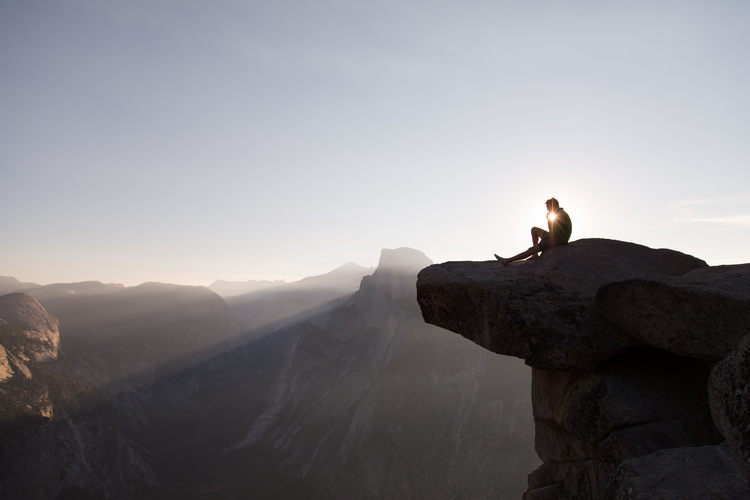 Photo by Jordan McQueen on Unsplash

A Reflection for the Third Sunday of Easter

Like many before and since, the German Romantic poet Heinrich Heine had great difficulty accepting the death of his father Samson. As a child, Heine had greatly admired, even adored, his father, but his career as a writer had led him far from home. It was weeks after his father’s death when Heinrich could finally return.

In his biography Heinrich Heine: Writing the Revolution (2020)—part of the tremendous Jewish Lives Series from Yale University Press—George Prochnik links the strong sorrow the poet experienced to his neglect of his father’s twilight years: “Though Samson had been fading for years and Heine’s visits home were rare, the news struck him a body blow. Decades later he told a friend that he simply couldn’t absorb the loss.”

The poet spurned the condolences typical of the time, drawing a very domestic image of his father.

Mr. Prochnik concludes, “The blunt home truth of his lament negates the grandeur of the church’s promised resurrection.”

Pendulums swing in their ceaseless search for balance. How we grapple with death does as well.

Perhaps it would be fairer to say “of resurrection as popularly pictured in the early 19th century.” Heine found little comfort in picturing his father as an ethereal presence in the clouds. That seemed a loss compared to his father presiding at the family table in his old brown frock coat.

Pendulums swing in their ceaseless search for balance. How we grapple with death does as well. Reading Facebook posts and even published obituaries, one searches for some hint of a transcendent life after death, as mourners describe their loved ones playing poker, enjoying Johnnie Walker, fishing and golfing. The image of heaven drawn by so many of our contemporaries is essentially the medieval picture of limbo. The dead endlessly pursue their earthly delights.

But shouldn’t someone ask the same question that buried that theory? Can the pleasures of this life alone make us happy, blessed for all eternity? Isn’t there a transcendence in the human spirit, which would grow weary of nothing more than endless entertainment?

The image of heaven drawn by so many of our contemporaries is essentially the medieval picture of limbo. The dead endlessly pursue their earthly delights.

We could debate the question, but all that we know of heaven we learn from the resurrection accounts of Jesus. On one hand, St. Luke would side with Heine in his rejection of misty, harp-haunted clouds. Luke records:

They gave him a piece of baked fish;

Jesus is no ghost. More than just his spirit makes itself known to his disciples. No, he joins them in the earthly intimacy of eating. Here the Facebook theologians are correct. Nothing wonderful in this life will be lost in the resurrection. Certainly, intimacy and the honest pleasures of the flesh will not fade away.

Nothing wonderful in this life will be lost in the resurrection.

The Gospel is meant to be preached. It’s our responsibility to do it.
Jaime L. Waters

Yet St. Luke also wants us to understand that resurrection proclaims a transcendence, a transformation we cannot even imagine. The evangelist makes this clear in the manner in which Jesus abruptly appears to his disciples. They do not see him approaching from a distance. There is no knock at the door. Resurrection is not ruled by time or space. Life after death is more than a continuation of what went before.

While they were still speaking about this,

he stood in their midst and said to them,

“Peace be with you.”

But they were startled and terrified

So, how does one imagine a heaven where Solomon Heine still presides over the family table in his now splendiferous old brown frock coat? How is heaven a true blossoming of human life rather than something of an endless, melancholy viewing of a family home movie?

There is the difficulty. We simply cannot imagine how realities born in time and space blossom, move beyond both time and space. I could employ a cliché and say that we haven’t got a clue, but that isn’t true. We lack the imaginations to fashion the picture, but we do have a clue: It’s the resurrection of Jesus.