Podcast: We need to talk about Clericalism 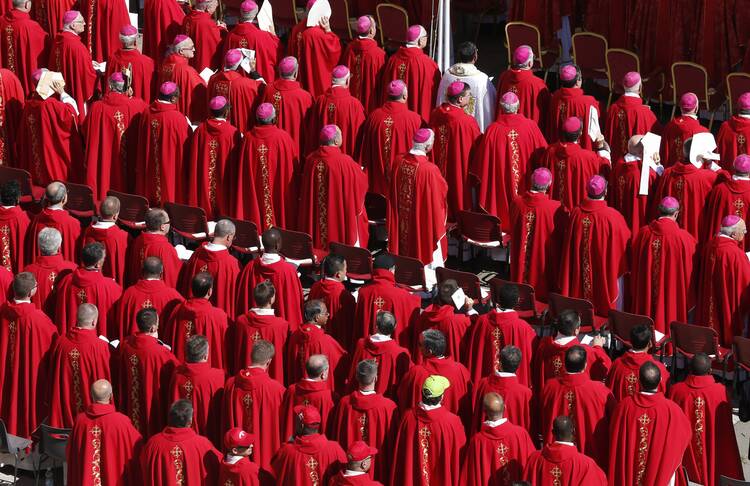 The release of the McCarrick report has once again brought the church’s sex abuse crisis back to the headlines—and once again Catholics are asking: What is the root cause? Clericalism, writes Sam Sawyer, S.J., a Jesuit priest and our colleague at America Media. While we may not know what drive any individual person to abuse, he believes the McCarrick report confirms that clericalism explains how Theodore McCarrick was able to rise through the ranks of the hierarchy despite persistent rumors of sexual misconduct.

We ask Sam how clericalism plays both at the Vatican and in our own parishes, and what priests and laypeople alike can do to root it out.

In Signs of the Times, we discuss the U.S. bishops’ general assembly and the creation of a new working group to address what Archbishop José Gomez called the “difficult and complex situation” they see in Joe Biden—the second Catholic president in U.S. history. How should the bishops engage the Biden administration on issues like abortion and religious liberty?

U.S. bishops express concern over a having a Catholic president who is pro-choice
The McCarrick Report confirms it: Clericalism powered the sex abuse crisis. 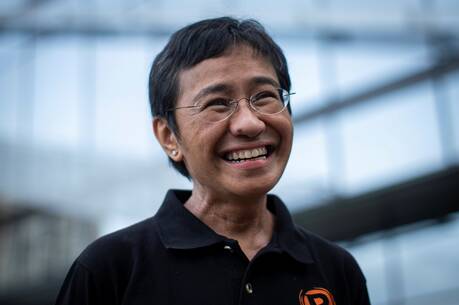