We need to recover the sense of fun in politics 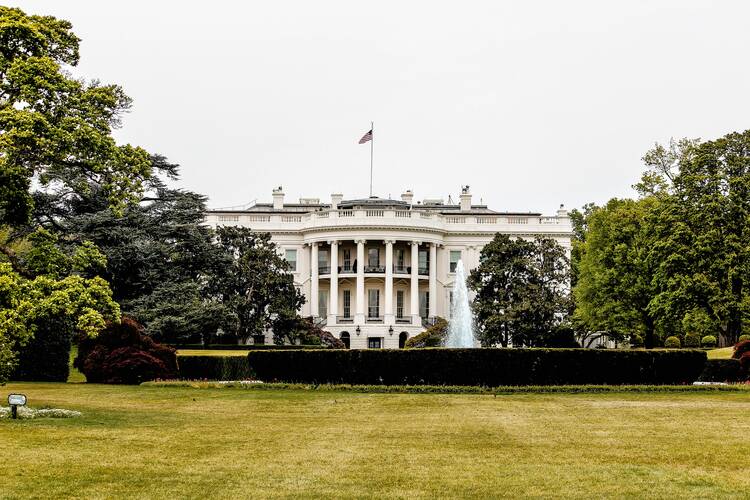 Photo by René DeAnda on Unsplash

Sixty years ago this October, a 13-car train pulled out of Union Station in Washington, D.C., headed south. It was the L.B.J. Special, named for its most important passenger, Lyndon B. Johnson, who was that year’s Democratic nominee for vice president of the United States. Facing what he thought would be a close race against the sitting vice president, Richard M. Nixon, Senator John F. Kennedy had chosen Johnson as his running mate in the hope that Johnson could add his native Texas to the Kennedy column and also help keep the Deep South in the Democratic fold.

Over the next five days, the L.B.J. Special made its way through the cities and towns of eight Southern states. In The Passage of Power, the fourth volume of his account of the years of Lyndon Johnson, Robert Caro describes the progress of the train in exquisite and highly entertaining detail. Senator Johnson designed the entire program for the trip himself, off the top of his head. Mr. Caro writes:

As the L.B.J. Special entered the outskirts of a town, its public-address system would be switched on, and over it would come the stirring strains of “The Yellow Rose of Texas.” Record player and engine would stop simultaneously, and a dark blue curtain that had been hung over the doorway onto the rear platform would be pulled aside, and the tall figure of Lyndon Johnson, waving a ten-gallon hat, would step through.

As a lifelong political junkie, I have a long list of places and events at which I would love to have been a fly on the wall. The journey of the L.B.J. Special nears the top of the list.

At each stop, Johnson was accompanied by the public officials of the town. After he delivered his stemwinder, the town’s officials would disperse into the crowd and start pressing the people to vote for Kennedy-Johnson. Just at that moment, the public officials from the next town on the itinerary would quietly enter the front of the train so the whole bit of theater could be enacted anew at the next station. Johnson’s speech at each stop was “shouted out,” writes Mr. Caro, “with the points he wanted to make delivered in a bellow, so that his voice was continually hoarse, and as he shouted, his arms flailed, and he would raise an arm—or two—high above his head, and jab a finger toward the sky.”

At a podium delivering a formal speech, Johnson was as stiff and awkward as Kennedy was smooth and distinguished. But on the stump, Johnson would come alive, like a giant, ravenous animal feeding on the energy of the people around him. He would become so excited, says Mr. Caro, that the townspeople could still hear him bellowing through the microphone as the train pulled away from the station. “Good-bye, Culpepper. Vote Democratic,” L.B.J. yelled as he left the small Virginia town. “What has Dick Nixon ever done for Culpepper?”

As a lifelong political junkie, I have a long list of places and events at which I would love to have been a fly on the wall. The journey of the L.B.J. Special nears the top of the list. This frenetic, passionate barnstorm through the backroads and hamlets of rural America was U.S. politics at its best. Sure, there were some tricks involved, some sleight of hand, as well as partisan hyperbole and overly sentimental populist appeals. But that is also the sort of stuff that made the whole spectacle not just effective but entertaining.

It seems like a far cry from today. Politics seems anything but charming or entertaining now. In fact, it can be downright enervating. I’m sure at least some of you may have even let out a sigh when you saw this month’s issue was mostly about politics and the presidential election. What more could possibly be said about it?

I do not have an overly romantic view of 1960, or 1952, or any other political campaign. Politics has always had its animosities, its backstabbing and cynicism. But like today, however hard it might be to see, politics has also always had noble men and women with noble aspirations.

And don’t get me wrong. I do not have an overly romantic view of 1960, or 1952, or any other political campaign. Politics has always had its animosities, its backstabbing and cynicism. But like today, however hard it might be to see, politics has also always had noble men and women with noble aspirations.

But in the past, campaigns were also a lot of fun. It would do us no harm and might even help us a lot if we were to recover some of that sense of fun. For while I was born 12 years after the L.B.J. Special left the station, in a strange sort of way, I miss it.