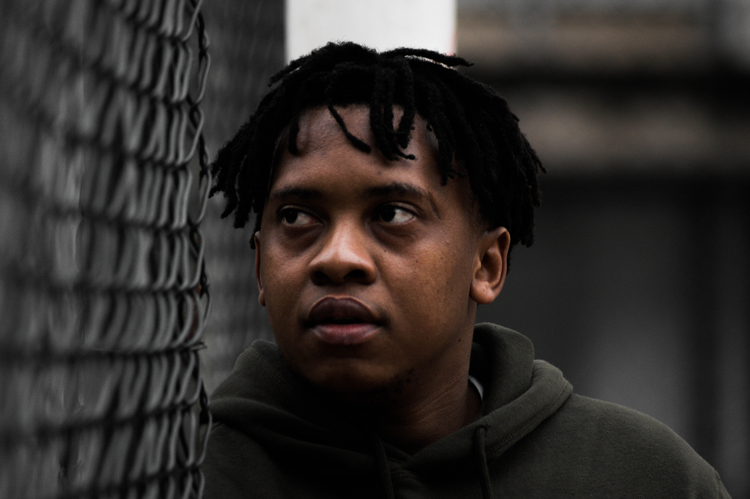 Photo by Siviwe Kapteyn on Unsplash

A Reflection for the Sixteenth Sunday in Ordinary Time

We all want to belong somewhere, to someone. But what if we do not? What if belonging and companionship—love itself—seem forever out of reach? And, as love is a word too easily used, too often stretched beyond all meaning, change that word to “worry.” Who worries about you? That is who loves you.

But what if your selfish parents left you on the South Side of Chicago to be raised by your black grandma and her lovelorn gay friend Paul? Where do you belong? Who worries about you? That is the question posed in Gabriel Bump’s prescient debut novel, Everywhere You Don’t Belong. The story is set at the turn of the century, when Barack Obama was still a senator.

We all want to belong somewhere, to someone. But what if we do not? What if belonging and companionship—love itself—seem forever out of reach?

Here is Claude McKay, a bright young black man who has just survived a bloody riot, explaining his decision to leave Chicago for college.

“Chicago doesn’t want us!” I yelled. I stood and started for the doorway. I stopped and turned around before I walked out of the kitchen.
“They’re closing schools,” I said. “They’re closing businesses. Obama isn’t going to do anything. He can’t do anything. No one can do anything. Tell me: Is South Shore any better off now than it was ten years ago? Twenty years ago. Nothing is ever going to change. There’s no way to change it. And the rest of the world isn’t like this. We think the world is just like Chicago and it isn’t. Civilization has moved on. The rest of the world isn’t still corrupt, broken, wild, and dangerous. I could get shot any day for doing nothing. Just like that. Killed. Bang—walking down the street. The rest of the world isn’t like this. We’re trapped in the toxic bubble and we can’t breathe and we think that’s okay. What’s wrong with us?”
I sat on the floor.
“Are you done?” Grandma said.
“Yes,” I said.
“You’re wrong,” Grandma said.
“What?” I asked.
“The entire universe is ruined,” Grandma said. “And no one wants us anywhere.”

Most of us feel at some time, in some place—maybe most places, maybe most of the time—that we do not belong. The world does not make sense to us. We are afraid of what comes next. Who worries about us?

Does it help to know that others belong even less, that the world worries even less about them? Last weekend a New York Times headline read, “Chicago gun violence spikes and increasingly finds the youngest victims.” The article noted that “nine children under 18 have been killed since June 20 as Chicago reels from another wave of gun violence.”

Perhaps Claude McKay is right. As a young, black man he will never belong in Chicago. His grandmother, however, will not indulge Claude’s self-pity. She snaps back, “The entire universe is ruined, and no one wants us anywhere.” Maybe she is right to suggest that no one worries about black people in America. And, even though so many of us have easier lives, the world itself does not worry about us either. The world does not care.

If you consider yourself unwanted in a ruined universe, then you are ready to hear talk of redemption.

Of course, that is the premise of Christianity, that the entire universe is ruined. There is no “Good News” without the conviction that somewhere, at some time, something went profoundly wrong with this world—but what went wrong can still be set right. The Christian faith conquered the Roman Empire by preaching the love of God made manifest in Christ to people who were convinced that “no one wants us anywhere.” If you consider yourself unwanted in a ruined universe, then you are ready to hear talk of redemption.

Sometimes, it is the other way around. Redemption itself, the sort that Claude knows in Paul and his grandmother, tells us that without love we do not belong. Only when we suddenly see Christ in the circumstances of our lives do we realize that we have been living as though unloved. Maybe we should say that what we catch sight of is the Lord, looking at us with worry. At least putting it this way captures his care for us.

How the parable of the weeds compels us to fight for justice
Jaime L. Waters

“Wheat and Weeds” is the parable Christ gave us to bite down on when we feel that we do not belong. Christ and his compassion have not abandoned us. They are working themselves out. Everything is unfolding as it must. Christ worries about us.

We all feel unwanted in the world. Someone has ruined it for the rest of us. But unless we are the youngest of victims, like those gunned-down kids in Chicago, we have all had a part in it. So, be glad that the Good Lord will not rip up weeds before it is time. Be glad that we can voice these words from Wisdom:

Though you are master of might, you judge with clemency,
and with much lenience you govern us;
for power, whenever you will, attends you.
And you taught your people, by these deeds,
that those who are just must be kind;
and you gave your children good ground for hope
that you would permit repentance for their sins (12:18-19).