What can we learn from the ‘little ones’ in our life?

What can we learn from the ‘little ones’ in our life? 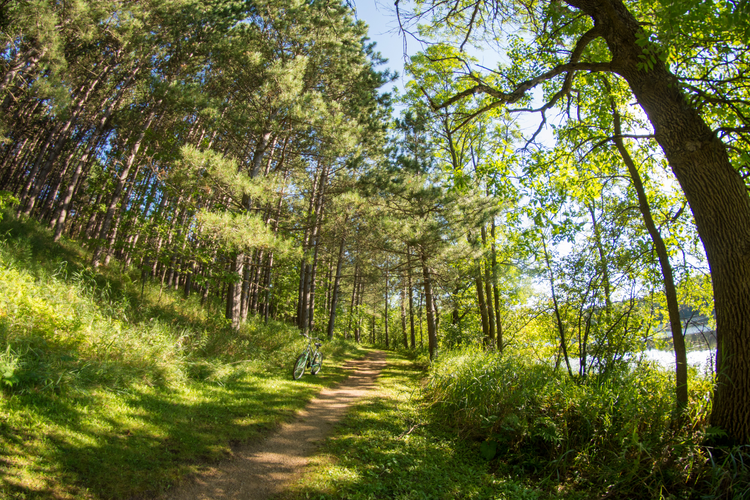 Photo by Robin Lyon on Unsplash

Rick learned to ride a bicycle in the loam that spreads for acres along the south banks of the Arkansas River. It was almost as if the prehistoric inland sea, which once covered the American plains, had left its sand lay in a mean-spirited attempt to stymy the boy. But Rick’s dad said, “Get on there and push as hard as you can.” Sometimes, for some of us, that is how life will be, pushing as hard as we can.

I met Rick in primary school. Even then he never knew a stranger, as we say. He got along with everyone. Never bullied his way ahead. He had a gentle soul.

I had not seen Rick for decades and might not have recognized him when he joyously greeted me a while back, in a Walmart aisle. Fortunately, I knew from his Facebook pic that Rick had gone Gandalf. Sometimes I would think that ZZ Top was in my messenger feed. It was Rick, sharing an inspirational meme. Most of them I never read. Maybe, I thought, inspiration is my line of work and I’ve got work to do.

Rick did not accomplish much in the world. He never married. There was some technical training followed by years of hired hand work on farms. Rick was one of the many who do not seem to have a future in the United States. He did not inherit a farm; he did not earn a degree and move away. Rick was the new normal out here. No place to go.

He was the first to step forward when needed, but Rick could worry those who loved him. There were more times in and out of rehab than his family would care to count. But they were eventually followed by twenty-five years of sobriety, and nine souls who would come to call Rick their sponsor.

His sister told me that once, while on the family farm, she pointed out a copse of trees that needed clearing. Rick took a puff of weed and said, “But they make such a beautiful windbreak and they keep the shed in shade.”

Look around your life. Look for the little ones, whom Our Lord told you to receive.

“Sis, you have to give it to the Lord.” Rick responded. “He has his time. He will provide.” This past Spring Rick died of a heart attack, a ranch foreman and custom cutter in the Dakotas.

An unnamed woman of Shunem, a daughter of Israel, said to her husband,

“I know that Elisha is a holy man of God.
Since he visits us often, let us arrange a little room on the roof
and furnish it for him with a bed, table, chair, and lamp,
so that when he comes to us he can stay there” (2 Kgs 4: 9-10).

And that is what the prophet did. He stayed with them.

Jesus did not speak of great prophets, who would follow him. No, he told us to expect humble souls, “little ones,” people we might not even notice if we do not keep our eyes open and our hearts receptive.

Look around your life. Look for the little ones, whom Our Lord told you to receive. They are not great talkers; they are not exemplary leaders; and, Lord knows, they have their problems. But they are humble and kind; they have suffered and become someone new in the process. Even smoking a roach, talk of God’s goodness comes easily to them. Be open to what you might learn from such little ones and you will have your reward.