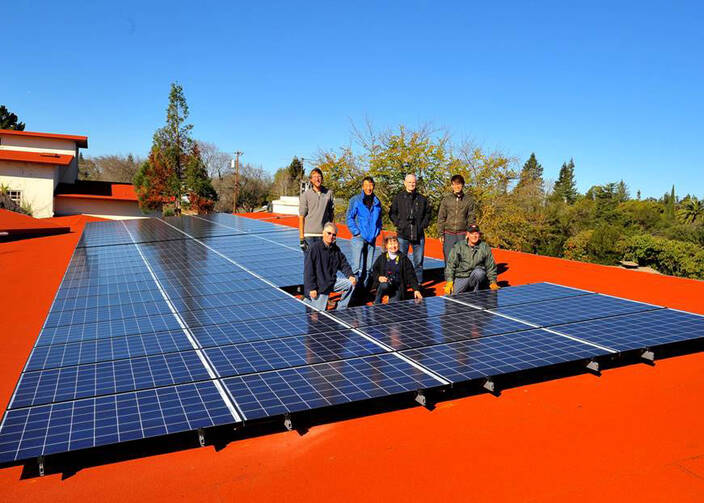 It’s been five years since the release of “Laudato Si’,” and Pope Francis has called for a year of prayer and study on the encyclical’s themes of integral human ecology—that is, the importance of protecting the environment and the poor, who are most directly affected by climate change and the destruction of nature.

But five years out, as the church works with new resolve to implement “Laudato Si’,” it is worth asking: Did the document make a difference the first time around?

On this episode of Inside the Vatican, I speak with Sam Winter-Levy and Bryan Schonfeld, two Princeton University doctoral candidates in political science, who recently released a paper studying the impact of “Laudato Si’.” The two examined data sets from a survey of Americans’ opinions on climate change from before and after the encyclical’s release, and they found that among churchgoing Catholics, there was a significant shift towards belief that climate change is real and caused by humans, and that there is a moral imperative to take action on it.

We discuss their findings, and what the results reveal about the role religious leaders like Pope Francis can have in shaping public opinion.

Correction June 14,2020: An earlier version of this article and the current audio of the podcast mistakenly referred to Mr. Winter-Levy and Mr. Schonfeld as sociologists. They study political science.

More: Laudato Si' / Pope Francis / Inside the Vatican / US Church