This Lent, don’t be a jerk 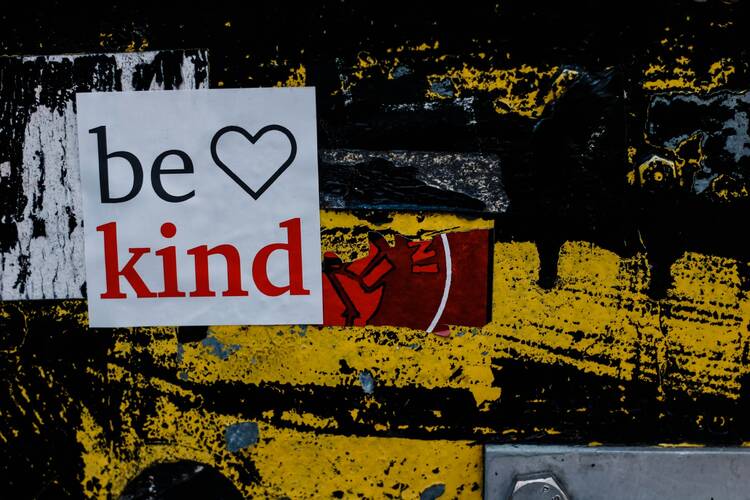 Photo by Randalyn Hill on Unsplash

It’s the Second Week of Lent, and I bet more than a few people have asked you the question: What are you giving up for Lent?

Well, instead of giving something up how about doing something positive?  How about this: Be kind. And let me suggest a few ways to do that. First: Give people the benefit of the doubt. After all, why not? Everyone is carrying around some sort of burden. Usually one that you don't even know about. So give them a break. Second: Honor the absent. Be kind when you're talking about people who aren’t there. Spiritually speaking, it's essential. It's part of charity. Practically speaking, it makes sense too. Why? Because you'll feel crummy about yourself afterwards. Because the person you're complaining to will probably see you as negative. Finally, because it will probably get back to them. More to the point, it's mean.

Finally: Don't be a jerk. There is no need to be. Just because you're having a rotten day doesn't mean you have to pass along your misery to someone else. It's important to share your struggles with friends. But being in a bad mood is no excuse for being unpleasant. If you feel you’re moving into that territory, ask yourself a simple question, "Am I being a jerk?" If you're somehow unable to discern that, the look on other people's faces will tell you.

So for Lent, some advice: Be a kind person! 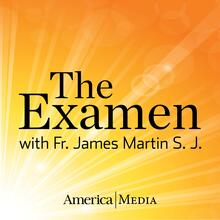 The Examen, hosted by Father James Martin, is a podcast based on a centuries-old prayer practice that helps you find God in your daily life.