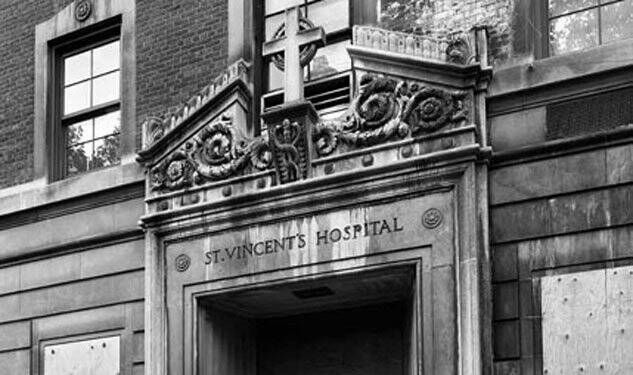 In the second episode of “Plague,” Mike tells the story of St. Vincent’s which was based in the famously artistic, gay neighborhood of the city: Greenwich Village. Today it is remembered as one of the most important hospitals in the AIDS epidemic because it took in low-income and homeless patients suffering from the disease who had nowhere else to go. The hospital became a place where the gay community came together to visit their friends, partners and families, to mourn and to organize.

In this episode Mike asks: how did this Catholic hospital become a safe haven for the gay community? It turns out, the path wasn’t straightforward. Featured voices include Dr. Ramon Torres, the young gay physician hired by the sisters to lead the AIDS clinic; Gerri Wells, an ACT UP protester; and Karen Helfenstein, S.C., the soft-spoken sister who served as St. Vincent’s vice president for mission.

You can listen to “Plague” on Apple Podcasts here, on Google Play here, or on Spotify here. 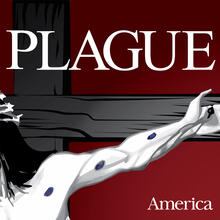 @mikeoloughlin
Provide feedback on this article
Join the conversation: Login or create an account
Before you can comment, you need to update your profile to include your first and last name, as required in our comments policy. Then reload this page and you'll be set up for commenting. Update your profile
Show Comments ()
Comments are automatically closed two weeks after an article's initial publication. See our comments policy for more.