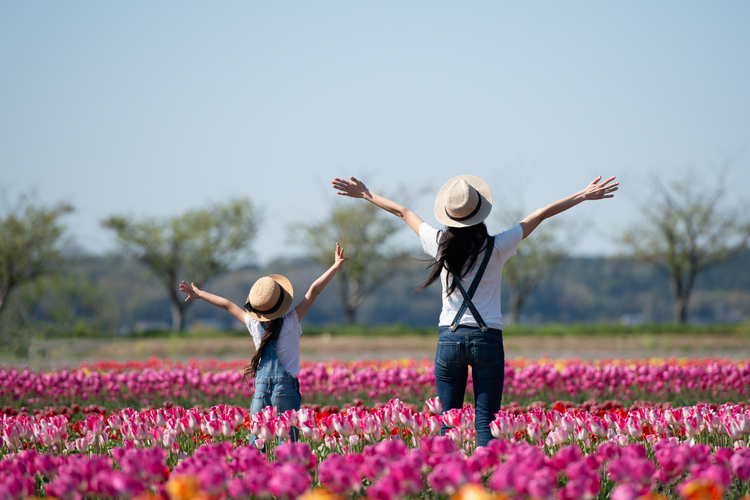 This week we celebrate one of the greatest of all saints, Teresa of Avila, the 16th century Carmelite who was also a great reformer and author and mystic. She was also very funny. The first line of her famous autobiography reads, “Having virtuous and God-fearing parents would have been enough for me to be good if I were not so wicked.” She also wrote, “A sad nun is a bad nun. I am more afraid of one unhappy sister than a crowd of evil spirits.” But to reduce Teresa to a joke machine would be deeply unfair. This is a strong, capable, intelligent woman who is one of the few women who are called “Doctors of the Church,” that is, eminent teachers of the faith. I often think that the women saints in the church are twice as holy as the male saints because they had to put up with twice as much baloney.

As you may know, St. Mother Theodore Guerin, a recently named American saint, was once ordered by her local bishop to resign from the Order she founded, the Sisters of Providence of St. Mary of the Woods. She did, and her sisters just re-elected her as Mother Superior. And St. Mary McKillop, an Australian saint, was actually excommunicated by her bishop. Now she’s a saint and he’s a footnote in her biography. This week, during the gratitude part of your Examen, why not rest in gratitude for the strong women who have not only helped the church but helped it occasionally despite the church’s opposition to them. Pray to those strong women and pray for strong women today.