Bring your suffering in prayer before Jesus

Bring your suffering in prayer before Jesus 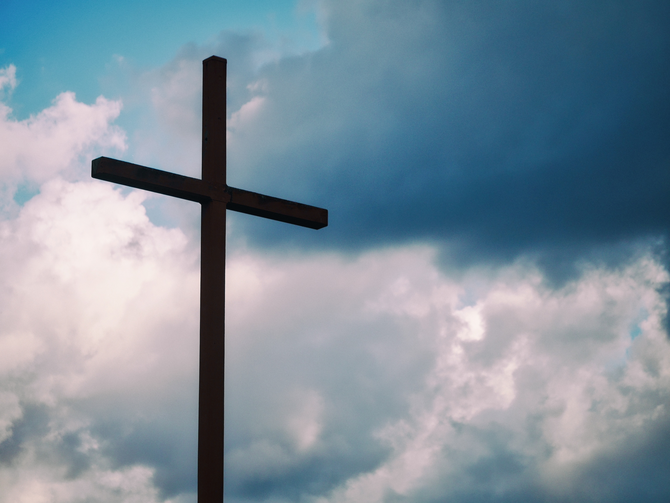 One of the most surprising things I learned during my New Testament courses in graduate school was something about the Gospel of John. Traditionally, John’s Gospel is divided into two parts. The first part is called the “Book of Signs,” when Jesus performed his great miracles, called in the Synoptic Gospels “works of power” but in John “signs.” The second part is called the “Book of Glory,” which focuses mainly on the Passion, Death and Resurrection of Jesus. The surprising part for me was that in John’s Gospel, Jesus’s “glorification” was not so much the Resurrection as the Crucifixion. John’s way of looking at it was that in Jesus’s obedience to the Father, even accepting death on a Cross, he glorifies himself. That’s something to think about this week as we celebrate what might seem a strange feast: The Exaltation of the Cross.

Suffering is often something that we avoid. And rightly so: there is no need to undergo suffering that is pointless. For example, if you’re sick and can be healed, go to the doctor. But sometimes you can’t avoid suffering: a long-term illness, financial problems, family problems. In these situations it’s always important to bring our suffering in prayer before Jesus, and to remember that he suffered as a human being, even on the cross, and so understands us. I won’t say that this exalts our own suffering, or that we should suffer just for the sake of suffering, but only that it helps to put our own suffering in perspective, and sometimes lessen it, when we remember who it is that suffered before we did.