What one Kansas church did to wipe out medical debt, loaves and fishes style

What one Kansas church did to wipe out medical debt, loaves and fishes style 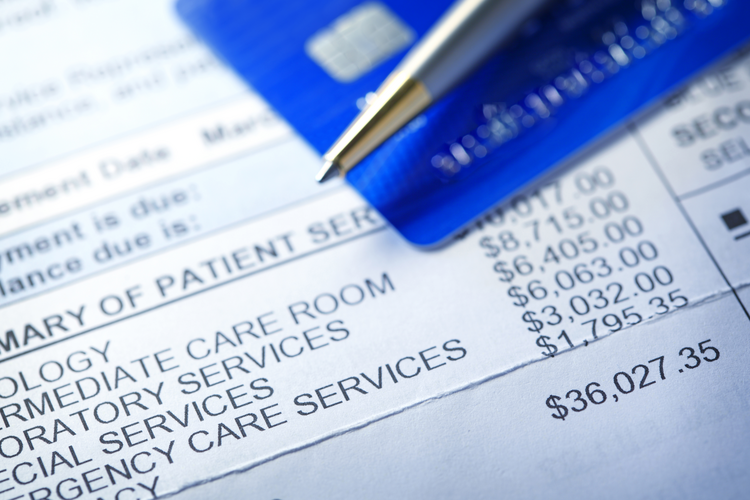 The leaders of Pathway Church on the outskirts of Wichita, Kan., set out only to help people nearby pay off some medical debt, recalled Larry Wren, Pathway’s executive pastor. But then they learned that, like a modern-day loaves-and-fishes story, their $22,000 collective donation could wipe out $2.2 million in debt not only for neighbors in the Wichita area but for every Kansan facing imminent insolvency because of medical expenses they could not afford to pay—1,600 people in all.

As Mr. Wren thought about the Easter message of redemption, things clicked. “Being able to do this provides an opportunity to illustrate what it means to have a debt paid that they could never pay themselves,” he said. “It just was a great fit.”

Churches in Maryland, Illinois, Virginia, Texas and elsewhere have been reaching the same conclusion. RIP Medical Debt, a nonprofit organization based in Rye, N.Y., arranges the debt payoffs. It reports a surge in participation, primarily from Christian places of worship.

The mountain of bills they are trying to clear is high. Medical debt contributes to two-thirds of U.S. bankruptcies. When a person cannot pay a bill, that debt is often packaged with other people’s debt and sold to bill collectors for some fraction of the total amount of the bill. RIP Medical Debt buys debt portfolios on this secondary market for pennies on the dollar with money from its donors. But instead of collecting the debt, RIP forgives it. RIP reports that since 2018, 18 churches have been able to abolish $34.4 million in medical debt that had been hanging over their neighbors.

As a former Kansan, I'm so glad to know about this story. The church at its best.

This article also appeared in print, under the headline “GoodNews: Wiping out medical debt, loaves and fishes style,” in the August 5, 2019, issue.