Compassion is the deeper meaning of God’s law.

Compassion is the deeper meaning of God’s law.

The problem of righteousness perplexed many in Jesus’ day. Righteousness, in its basic sense, means life as God intended it to be lived. Humanity had somehow lost its way, so God had chosen Israel to be the model for true human life. God gave Israel instructions for full human flourishing in the Torah, a word often translated as “law” but better understood as “instruction” or “teaching.” Following the Torah’s precepts could be challenging at times, but the result of fidelity was wisdom on earth and eternal life after death. “The souls of the righteous are in the hands of God,” the first-century B.C.E. Book of Wisdom says; “Chastised a little, they shall be greatly blessed, because God tried them and found them worthy of himself” (Wis 3:1, 5). The prophecy of Daniel imagines a similar fate: “But the wise shall shine brightly like the splendor of the firmament, and those who lead the many to justice shall be like the stars forever” (Dn 12:3).

Whose compassion has revealed divine love to you?

Whose burden can you help bear?

The words of the Torah, however divine their origin, came from an era in Israel’s history very much unlike the one in which Jesus lived. The family farms, small towns and national unity that the Torah describes had given way to imperial systems of plantation agriculture, urbanization and ethnic diversity. These disruptions made it difficult to live out God’s instructions and caused no little anxiety among those who wished to do so. God’s answers no longer directly addressed the questions that Israel faced.

Creative thinkers solved this problem in two ways. First, they used ancient ideas to address the new situations in which they lived. Such solutions were sometimes also acts of resistance. Rigorous application of ritual purity laws, for example, helped preserve Jewish identity from foreign corrosion and protected many individuals from the demands of foreign overlords, who generally respected local customs.

Another solution was to seek out the deeper meaning of the Torah, the one divine insight that tied it all together. If a single principle of righteousness unified all God’s instructions, then one need only apply it consistently to find eternal life.

This is the background for the question the scholar of the law poses in today’s Gospel reading. Jesus’ first answer is entirely conventional; in a similar account from Mark, the lawyer agrees with Jesus on all points (Mk 12:28-34). In Luke’s Gospel, however, this interaction occurs on the journey to Jerusalem, which is a time of confrontation and also of deeper, more intensive teaching. Jesus responds to the man’s challenge with his own instruction on human righteousness.

Compassion is the solution to the problem of righteousness. In any given situation, God desires us to bear each other’s burdens with the same extravagance shown by the good Samaritan. Jesus’ own compassion should also not be overlooked. Samaritans had recently driven him from town (Lk 9:51-56), but now he holds up a Samaritan as the supreme example of righteousness. His own teaching models the compassion he demands of his followers.

The world burdens everyone, and grace will draw our attention to many who have collapsed. To follow Christ means to lift up our brothers and sisters with an extravagance like the good Samaritan’s and an evenhanded compassion like Jesus’ own. Thus will Our Lord’s disciples join him in eternal life.

Bearing the burden with extravagance but without burning out: there's the rub.

We must live others as God has lived each of us, depending on Him as a Father and on each other as siblings.

This article also appeared in print, under the headline “Do This and You Will Live,” in the July 8, 2019, issue. 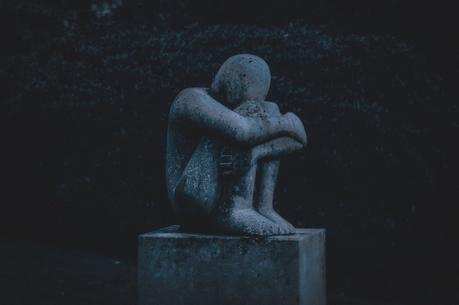 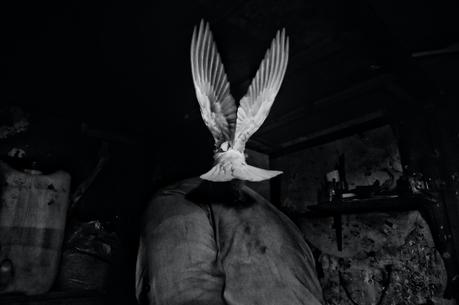