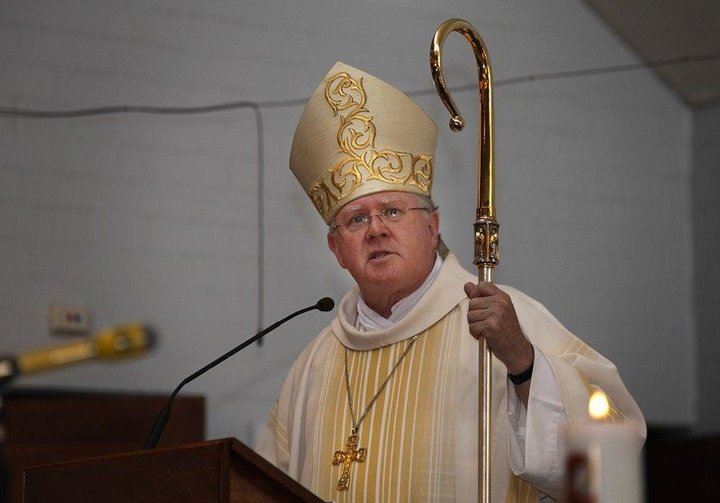 MELBOURNE, Australia (CNS) -- The Australian Catholic Church has released its National Catholic Safeguarding Standards, more than 18 months after they were recommended by the country's landmark Royal Commission into Institutional Child Sexual Abuse, in the latest chapter in the overhaul of how the church responds to clergy sexual abuse.

The standards closely parallel the commission's recommendations as well as norms enshrined by the government in the National Principles for Child Safe Organizations, although some provisions have been watered down, observers noted.

One example was the number of hours per year that people should be undergoing professional and pastoral supervision, which was reduced from the recommended 12 hours to six hours.

Catholic Professional Standards Limited, or CPSL, formed in 2017 in response to the commission's findings, developed the safeguarding standards and will audit church leaders' compliance with them. Audit reports will begin being published later this year.

"The standards sometimes exceed current regulatory and legislative requirements and sometimes fill gaps in areas where there is currently no regulation," Geoffrey Gludice, CPSL chairman said in the introduction to the new standards.

"While they are the result of a rigorous drafting process, improvement is always possible," he said, adding that they will be reviewed and updated as necessary after they have been in use for an unspecified period of time.

By establishing CPSL and giving it responsibility for implementing and auditing national standards, the Australian Catholic Bishops' Conference and Catholic Religious Australia have acknowledged past failures in leadership, church observers said.

Josephite Sister Monica Cavanagh, president of Catholic Religious Australia, explained that the standards provide additional criteria relevant to the governance of the church.

Archbishop Mark Coleridge of Brisbane, president of the Australian bishops' conference, said the standards will "allow Catholic entities and the public to have additional confidence in the church's approach to addressing the tragedy of abuse and to building a culture of safety for all, especially for the young and the vulnerable."

He also said the church was pushing forward with its implementation of the relevant royal commission's recommendations.

"Guidelines from Pope Francis are helping to strengthen the church's global response to child sexual abuse, although many of the protocols and processes in place in Australia go beyond what the pope is asking," Archbishop Coleridge said.

The standards are the latest in a flurry of activity from the Australian church, which initially was slow to respond to commission recommendations, waiting nearly 12 months before releasing its official response to a hefty 16-volume report that was often scathing of the response of individual dioceses, religious orders and other Catholic organizations regarding abuse.

The commission also was critical of other religious, nonstate and state institutions and has instituted a review of diocesan and parish management by a mainly lay-led panel.