A beginner’s guide to spiritual direction 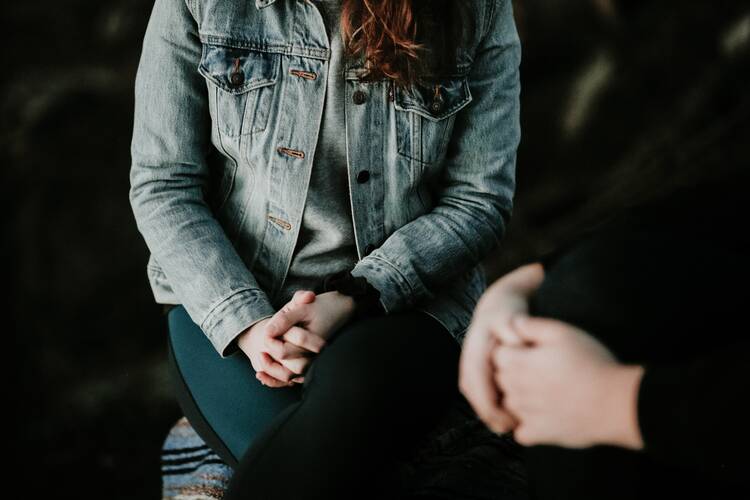 For over two years, Father Eric Sundrup has provided the hosts of Jesuitical with spiritual formation. Every week, we sit and talk to him about where we found God—and where it was a little harder. Sadly, it’s Eric’s last week as an associate editor at America (though he’s sticking around as Jesuitical’s faith formator), so we decided to interview him and give listeners a behind-the-scenes look.

In Signs of the Times, we share some Catholic school news: a new policy from the Archdiocese of Detroit is asking Catholic parishes and schools to stop scheduling athletic games and practices on Sundays; and Cathedral Catholic High School in San Diego has banned skirts. In our Being Frank section, where Pope Francis teaches us to be better Christians, the pope reminds us: “to throw food away means to throw people away.”

And finally, we discuss why the latest article in The Atlantic on abolishing the priesthood isn’t helping us make the church better.

Feel free to send us your questions, concerns, cocktail recipes or join us for discussion on Facebook and follow us on Twitter. Consider supporting Jesuitical by becoming a member of our Patreon community.

This week’s episode was sponsored by Sunday to Sunday with Father Mike Russo.

The Case Against Abolishing the Priesthood

Just coffee because we had an earlier recording this week.