What are your favorite pilgrimage sites?

What are your favorite pilgrimage sites? 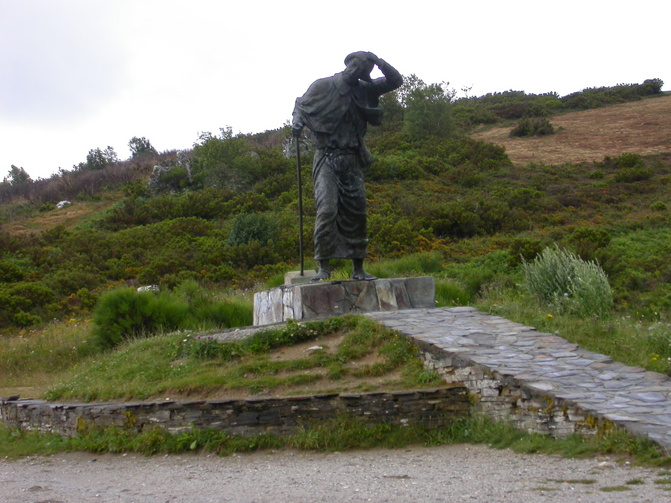 Our readers told us that their favorite pilgrimage sites in the United States and Canada include the basilica at the University of Notre Dame, in Indiana, the Shrine of Our Lady of Guadalupe in La Crosse, Wis., and Cataldo Mission in northern Idaho. Multiple respondents said they had simply never considered going on a domestic pilgrimage.

Maria Nowotny of Queensbury, N.Y., has been to Rome and the Basilica of St. Francis in Assisi. “I visited primarily religious sites and had an experience that could be described as close to a pilgrimage or a self-directed pilgrimage,” she wrote.

She said, “When you arrive in Assisi, you’ll find that your soul is already there waiting for you.”

Other respondents reported how travel to other sites has enriched their spiritual lives. “As part of World Youth Day, I went to Poland,” said David Uhl of Seattle. “The part of the pilgrimage that I found the most powerful was not the formal World Youth Day experience. It was the day we went to Auschwitz death camp, taking in that horrendous moment in human history and remembering the individuals that died there, including Catholic saints. Where hope came in was going immediately from there to the Basilica of Divine Mercy near Krakow.”

I have not been to the Holy Land, but was enamored by the movie, The Way, about Santiago de Compostela and Michener's book, Iberia. Got to go there after visiting Fatima in 2017. Extremely interesting history but current pilgrims are mostly fitness enthusiasts looking for an adventure that is secular. But highly recommend the movie. Also highly recommend the Sagrada Familia, the end of our 2017 journey.

This article also appeared in print, under the headline “What are your favorite pilgrimage sites?,” in the April 29, 2019, issue.