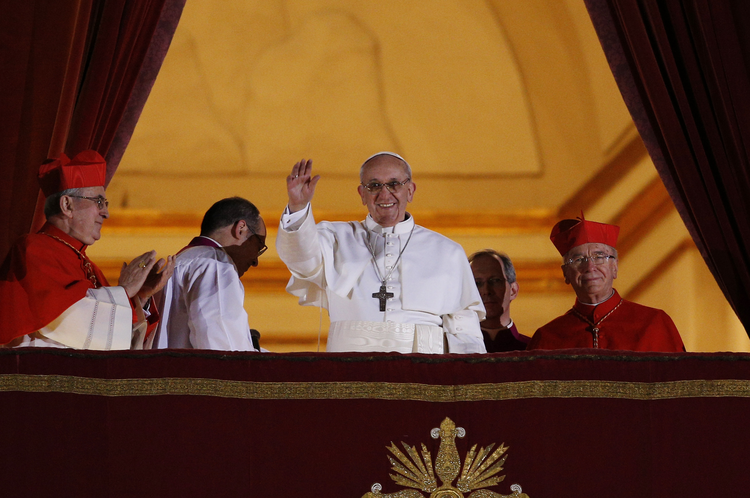 Pope Francis I appears for the first time on the central balcony of St. Peter's Basilica at the Vatican March 13. (CNS photo/Paul Haring)

On the last episode of “Inside the Vatican,” Gerry O’Connell and I brought you an interview with Lucetta Scaraffia, the editor of Women Church World, a monthly magazine that comes out with the Vatican’s daily newspaper, L’Osservatore Romano. On Tuesday, March 26, she and the entire staff of Women Church World resigned in protest of what they saw as attempts by the new editor of the Osservatore Romano to undermine their publication. So this week, Gerry and I take a look at why Ms. Scaraffia resigned, and what she accomplished as editor.

Last week, America Magazine also published the exclusive first excerpt from Gerry’s forthcoming book, The Election of Pope Francis: An Inside Account of the Conclave That Changed History. The excerpt we published provides the ballot counts from the first round of voting, and you’ll have to pick up the book to learn what happened at the rest of the conclave.

Now, what happens in a conclave is super secret stuff, and Gerry’s book is the first definitive historic record of what happened in the 2013 conclave. So on this week’s episode, Gerry and I talk about his method and what surprised him in his research, and then we examine the way people have reacted to these secrets being published—and what role the Holy Spirit has in all of this.

We must start holding Pope Francis, personally accountable for the current and ongoing misogyny in our church. He could have prevented the abuse at this womens' paper and did not do so. I cannot comment fully at this moment but will do so later on today. I am just so tired of people telling us what a great guy Pope Francis is when he is not. He is clearly and personally sexist in his rule of this church and great guys are not sexist.

Advertisement
More: Inside the Vatican / Women in the Church / Pope Francis 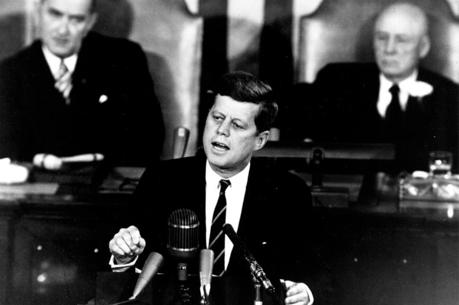 Nations liberate by force. But Christ does not compel.
Though liberation is often won through violence, love can never conquer through compulsion. Love must always be meek.
Terrance KleinJuly 02, 2020

Read: The letter Pope Francis wrote Benedict when his brother died
In the letter, Francis reveals that Benedict was the first to inform him of the sad news.
Gerard O’ConnellJuly 02, 2020