Fr. James Martin, S.J.: Why do we fast during Lent?

Fr. James Martin, S.J.: Why do we fast during Lent? 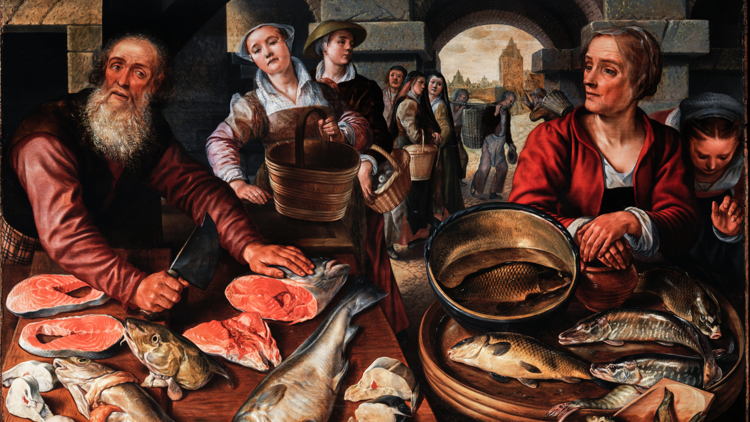 Last week we talked about one of the three pillars of the Lenten spiritual practice: prayer, or at least praying in a different way. This week let’s think about the second pillar: fasting. Sometimes people roll their eyes at fasting, thinking it masochistic or antiquated. Yet those same people have no trouble with dieting, to lose weight for example. I’m always amazed that people are fine with dieting for physical reasons but have a problem with fasting for spiritual reasons. Fasting does a number of things for us. First, it’s often healthy, since many of us, at least in the West, eat more than we need. Second, it reminds us that we have some control over our bodies. But it’s the third reason that is often lost on people: to save money so that we can give to the poor. That was one of the main reasons for fasting in ancient times, and it’s a good one to recover. So after all those meatless nights, you might do a quick calculation of how much you’ve saved and give it to a homeless person or a local charity. God would be happy about that, I think, especially during Lent.

I would add to Fr. Martin's points a key principle for fasting: "Man does not live by bread alone." Hunger pangs are to prompt us to think about "heavenly" food and realities; to reflect that this life is a journey.

The Lenten Fast was a requirement that all share in the deprivation preceding the harvest of spring wheat and the slaughter of lambs and veal. It was a response to the environment. Food is no longer scarce in the modern world and fasting here may deprive overseas farmers of markets.

The current threats are dirty air in the developing world, warming as a whole and corrupt overseas energy providers assisted by U.S. energy conglomerates. The correct response is to stop driving and take the bus. It will save even more money for the poor than fasting and force drivers to travel with those of us who already take the bus. Now that the weather has turned, it is no longer a hard ask.

Thus wrote Mahatma Gandhi: “If physical fasting is not accompanied by mental fasting it is bound to end in hypocrisy and disaster.”

Whatever happened to zero tolerance for homosexual priests?