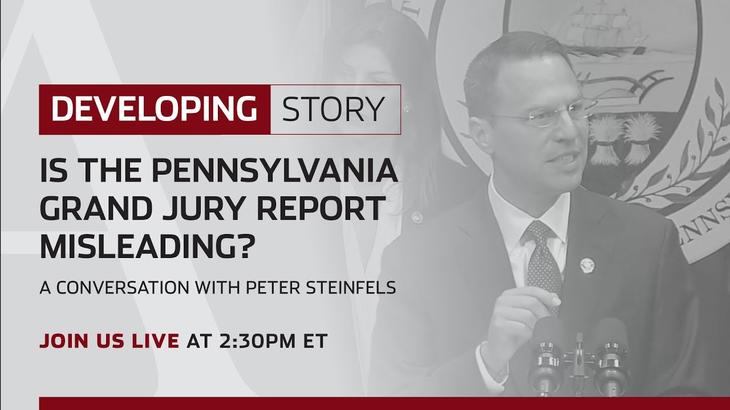 The Catholic Journal Commonweal published an extensively reported piece dissecting a grand jury report released last summer, which alleges widespread sexual abuse by priests in Pennsylvania and a coverup of that abuse by bishops.

Now Peter Steinfels, a former religion reporter and columnist for the New York Times and a former editor in chief of Commonweal, has analyzed the more than 1,000 pages of the report and he believes the public has been misled. He discusses his findings in the Developing Story program above with America's national correspondent Michael O'Loughlin. 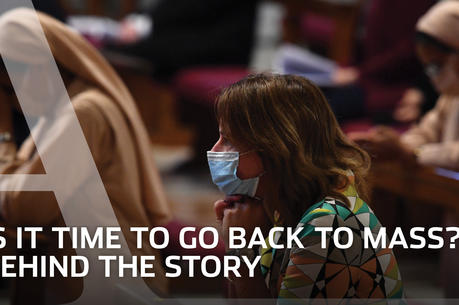 Should I go back to Mass? | Behind the Story

Churches are beginning to reopen. Should you go back to Mass? Four of America's editors who recently attended Mass at their local parishes discuss the discernment process and safety measures around this question facing Catholics during the Covid-19 pandemic. 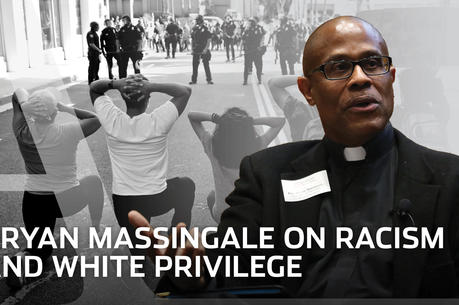 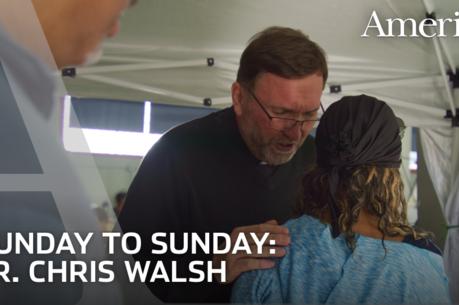 Father Chris Walsh ministers in an African American parish where he has learned the importance of dialogue and action for racial solidarity. 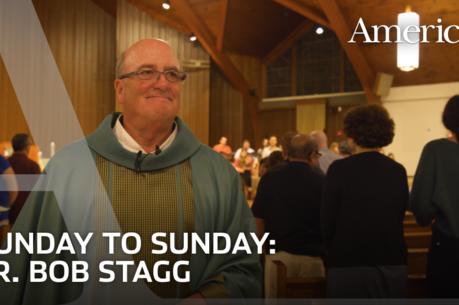 Father Bob Stagg on Pastoral Leadership: Preach then get out of the way

Father Bob Stagg is the pastor of The Church of the Presentation in Upper Saddle River, N.J., located in Northern Bergen County, with over 4,700 families and 100 ministries.