Stephanie Saldaña on love, loss and memory in the Middle East

Stephanie Saldaña on love, loss and memory in the Middle East 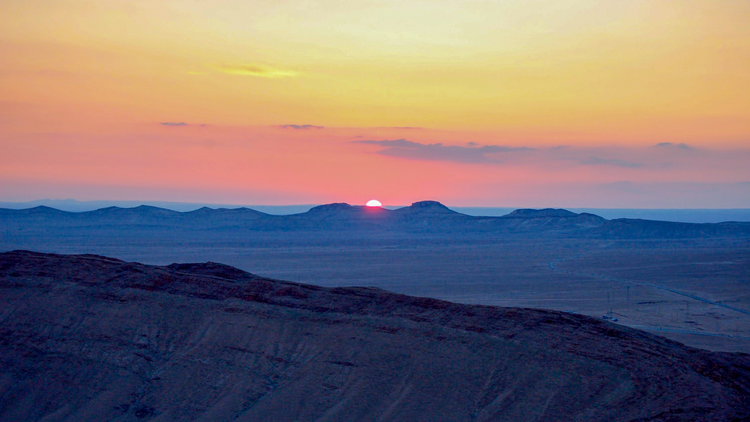 He was a French novice living in a desert monastery in Syria. She was a journalist from Texas who wanted to become a nun. Then, they fell in love.

I know, it sounds like a rom-com. But that is, in fact, how this week’s guest, Stephanie Saldaña, met her husband—and it’s not even the most fascinating part of her story. Today, Stephanie lives with her family in Jerusalem where she writes and teaches. In 2016, she started Mosaic Stories, a project that seeks to preserve the cultural heritage of the war-torn Middle East.

We ask Stephanie what lessons the monastery has for family life, what she has learned raising children in a conflict zone and what her unique path to marriage taught her about discerning between two loves.

In Signs of the Times, Pope Francis announces a summit of sex abuse and sources say the Vatican and China are close to a deal over the status of bishops; Catholics and Buddhists team up to provide green housing for seniors; a bishop skydives for donations; a new institute prepares Catholic women for leadership; and thousands of Latino Catholics gather in Texas for V Encuentro.

Have you checked out our Facebook group yet? It’s a great place to keep up with Catholic news between shows and share your own consolations and desolations. You can also find us on Twitter @jesuiticalshow, support us on Patreon and send us an email at jesuitical@americamedia.org. Also, Jesuit swag. Get some.

An Impossible Hope: Three men in Syria showed me what Jesus looks like.
Resignations, Rome meetings and investigations: A week of major developments in the sexual abuse crisis
Developing Story | Pope Francis meets with bishops about the sexual abuse crisis
China and Vatican to Sign Landmark Deal Over Bishops
DiMarzio says ‘Laudato si’ to flower in Brooklyn with green housing
Bishop takes a (sky) dive to get pilgrims to Lourdes
Women’s Catholic leadership program, GIVEN Institute, officially launches
More than 3,000 Latino Catholics expected at Encuentro gathering

Everything but the kitchen sink. Cleaning out the fridge/liquor cabinet to make room for PSL cocktails. Miller Lite for Zac, a lager for Olga and tequila for me. Cheers!