What does a ‘good death’ mean to you?

What does a ‘good death’ mean to you? 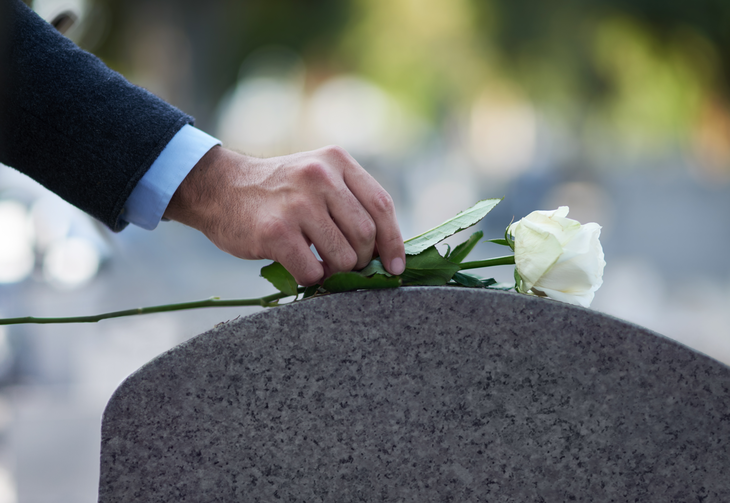 When America asked readers the above question on social media, it became clear that respondents had already given a great deal of thought to the concept of a good death. Seventy percent of respondents told us that they had prepared an advance directive or living will, which described their desires regarding medical treatment in case they could not express informed consent. An even higher number of respondents (87 percent) said that they had discussed their wishes for end-of-life care with family and/or friends. Fifty-nine percent told America they had written or spoken about their wishes for their funeral liturgy; 53 percent set aside finances or chose insurance that will cover funeral costs; and 36 percent signed a do not resuscitate (D.N.R.) order.

What age will you be in heaven? All of them.
Terrance Klein

When asked to describe what a good death meant for them, many readers referred to surviving family and friends in their answers. Kathleen O’Hagan of Naperville, Ill., told America that a good death “allows one to tie up loose ends with relationships and allows one to face the end of one’s life confident that your loved ones will indeed go on with life without you. Preferably with little pain, but that’s a little idealized.”

Many readers referred to surviving family and friends in their answers.

Readers also included last rites in their description of a good death. Connie Walsh of St. Paul, Minn., wrote: “A good death for me means being with family and friends with pain managed in my own home.... Of course, my priority would be to have the Eucharist and if possible a liturgy in my home.” Melody McGowan of Columbus, Neb., similarly wrote that a good death meant “to be at peace with God, to have the last sacraments if that is possible. To be at peace in my relationships, that my loved ones know how much I love them.” 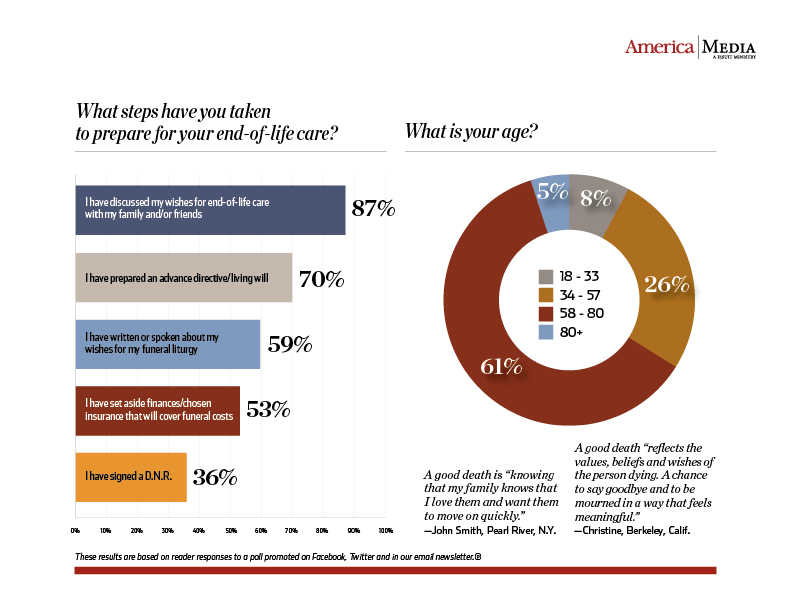 This is the place to get the Favorites toolbar online and it can work well for you online.