What to expect when you’re expecting...to write a book 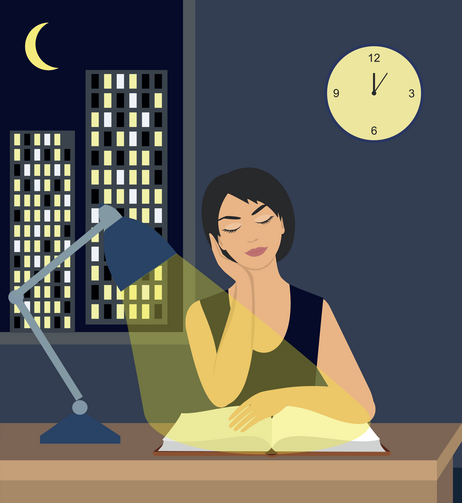 When my husband and I heard a year ago that we were invited to travel to Peru this past summer, I imagined the lead-up to the trip would be a time of perusing guide books, shopping for the right travel gear and some intense immersion in relevant texts (we’re both theology professors, and our group would be traveling with one of our heroes, the father of liberation theology, Gustavo Gutiérrez). My mother was delighted to hear our two boys would be joining her for two weeks, and our colleagues were excited we could spend so much time with our mentor on his home turf—Gutiérrez was a parish priest in Lima when he first wrote A Theology of Liberation. We knew how lucky we were to go on this theological pilgrimage of a lifetime.

Except I did something foolish. Something that humbled me and taught this teacher a few lessons along the way: I decided to write a book first. 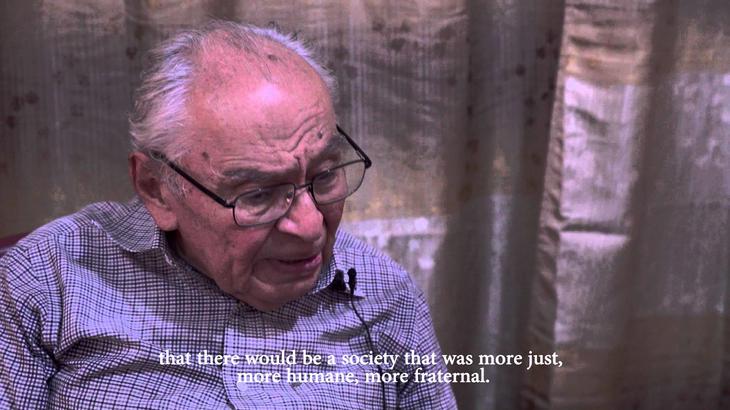 Okay, fine, I decided to finish a book first. I had signed the contract long ago, but life had intervened: two growing boys, teaching classes and advising students, chairing programs, tenure and promotion applications and, the bane of all academics, those dreaded “assessment reports.”

I resolved to finish the manuscript before we left, so that I could be present to the trip and not have work hanging over my head (a near-constant condition of the academic life). My husband was submitting his latest manuscript this summer too, and a little spousal competition never hurt anybody. I buckled down once the academic year ended in late May, heeding my editor’s advice that I “drown my kittens” and accept what was realistic rather than what was perfect, and was churning out revisions. Pa’lante, as my Cuban ancestors would put it.

But then soccer practices. And saxophone lessons. And ear aches and broken fingers and all the other distractions of daily life. One of the very hermeneutical principles I used in my book, stressing the importance of finding religious meaning in the activities of lo cotidiano, became a kind of ironic mockery every time I reread it. Because lo cotidiano and my manuscript weren’t, as we Latinx theologians sometimes put it, “trabajando en conjunto.”

Lo cotidiano and my manuscript weren’t, as we Latinx theologians sometimes put it, “trabajando en conjunto.”

Soon evenings of writing and editing became 2 a.m. marathon sessions. The phone—and email and summer camp pickup times—became my enemy, always interrupting just as I was getting into my flow. And still life was going on all around me, and the trip to Lima was fast approaching!

Many people compare writing a book to pregnancy and birth. This is undoubtedly true in many ways. Specifically, toward the end of pregnancy, I was so sick of being pregnant that labor seemed like a great idea. The book writing worked similarly: I was so tired of missing deadlines that my insane work hours, you know, my labor, made it seem as if at least things were progressing. But there is one key difference: at least at the end of my pregnancies with my boys, there was an epidural to take the edge off the pain of it all.

There are no epidurals for manuscripts.

I made it. I submitted the manuscript with 12 hours still to go. Almost immediately after, my iPad died; it had all the documents we were to discuss in Peru. I have a vague memory of me and the kids waiting around in a mall for an Apple “genius” to diagnose its fate, but it is all a blur. Two airports and two days later, my husband and I were in Lima, gathering with old friends and colleagues.

Many people compare writing a book to pregnancy and birth. But there are no epidurals for manuscripts.

We spent the next two weeks at the actual Machu Picchu as well as the “theological nerd Machu Picchu,” sitting at Gustavo’s feet while he discussed the documents of Medellín. It wasn’t new baby smell, but it was still pretty close to heaven. 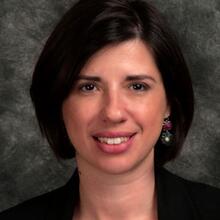 Natalia Imperatori-Lee is an associate professor of religious studies at Manhattan College in New York and author of the forthcoming Cuéntame: Narrative in the Ecclesial Present (Orbis Books, 2018).

This is a very intense story!:)
I've never written a book but I remember my first coursework. It was a freaking nightmare.
I was so desperate that I even wanted to seek assistance of writing services like this one - https://thesisrush.com/.
However, I'd managed to finish it myself.