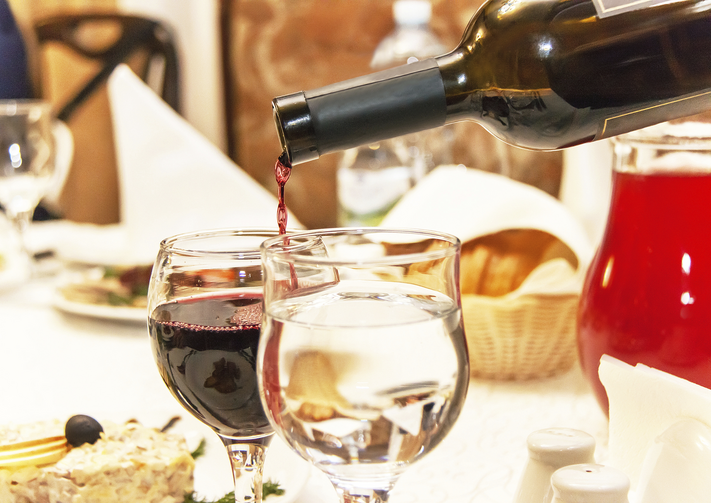 No one, except for the rare perverse person, marries anticipating the relationship will be filled with torment, hoping that the marriage will crumble in ruin. Marriages begin with profound love for one’s spouse, the hope of harmony and faith in each other. Marriage is the source of great and profound love, as well as deep loss and numbing pain in some instances.

This is one of the reasons a variety of biblical texts describe the relationship between God and the people of God as a spousal relationship. Nothing quite describes the depth of God’s love for his people as well as the analogy of a spouse’s love for the beloved. And nothing quite describes the waywardness of God’s people, mired in selfishness and crushing sins, like the image of a marriage falling apart because of unfaithfulness.

But what sort of joy emerges when a faltering relationship is restored to its former delight? In Third Isaiah, when the prophet “sings exaltedly of Zion emerging out of the ashes of destruction,” to borrow a phrase from Carroll Stuhlmueller, C.P., the analogy used is that of marriage between God and Jerusalem. Isaiah promises that “the nations shall see your vindication, and all the kings your glory; and you shall be called by a new name that the mouth of the Lord will give.” Jerusalem will no longer be called “Forsaken” or “Desolate,” but “My Delight Is in Her”! The prophet says directly, “as the bridegroom rejoices over the bride, so shall your God rejoice over you.”

Joy and delight are the key features of the relationship between God and Jerusalem, an eros driving the divine love that can be designated only by the marital imagery. The power of this imagery to define the relationship between God and his people is why Jesus begins his ministry in the Gospel of John at the wedding in Cana, the only Gospel in which this scene occurs.

Jesus’ ministry, therefore, begins with a party, overflowing with wine. Well, it was overflowing, which is why Jesus’ mother intercedes and encourages him to rectify the situation “when the wine gave out.” Jesus seems to challenge Mary when he responds: “Woman, what concern is that to you and to me? My hour has not yet come.” Mary’s response, “Do whatever he tells you,” shows that while this was not Jesus’ ultimate “hour,” it was time to reveal his divine nature and mission.

Jesus does, indeed, tell the servants to fill six stone water jars, each of which could contain 20 or 30 gallons, and then draw out the water from them. What they drew out, however, was not water but wine, which was certified by the chief steward.

In fact, the steward called the bridegroom after tasting it, shocked, it seems, by the surplus of superior wine: “Everyone serves the good wine first, and then the inferior wine after the guests have become drunk. But you have kept the good wine until now.” It was baffling. Why did the good wine appear at the end of the wedding reception?

Keeping the party going, and expanding the party in fact, is the point of the wine. We are told that the water was “for the Jewish rites of purification” and that it was held in stone jars. Stone does not impart impurity, so these were indeed used for holding water in purity in Jewish antiquity. That this water was turned into abundant wine indicates that if the wedding reception was big, it was about to get bigger. It was the end of one wedding reception and the beginning of another. More guests were on their way.

The Gospel of John calls this event, and all of Jesus’ miracles, “signs,” and this was the first of Jesus’ signs, which revealed his glory and caused his disciples to believe in him. The wedding at Cana also is a sign that as God rejoiced over his bride Jerusalem, so Jesus the bridegroom invites his bride, the church, into nuptial relationship. This is a marriage that will last forever, an eternal joy, like a wedding reception where the good wine never runs out.

This article also appeared in print, under the headline “Wedding Reception,” in the January 4-11, 2016, issue.

Want to be inspired? Listen for the Holy Spirit.
We remember the important role of the Spirit in guiding and sustaining faith after Jesus’ resurrection.
Jaime L. WatersApril 22, 2021

Jesus had a vision for his disciples. He prayed for it to become reality.
Jesus’ final prayer implores the disciples to be confident that he has assured their care.
Jaime L. WatersApril 22, 2021

How should we love one another? It’s called agape.
By working to end hate and division, we show our love for one another.
Jaime L. WatersApril 22, 2021