A Jesuit Pope? What Does that Mean? 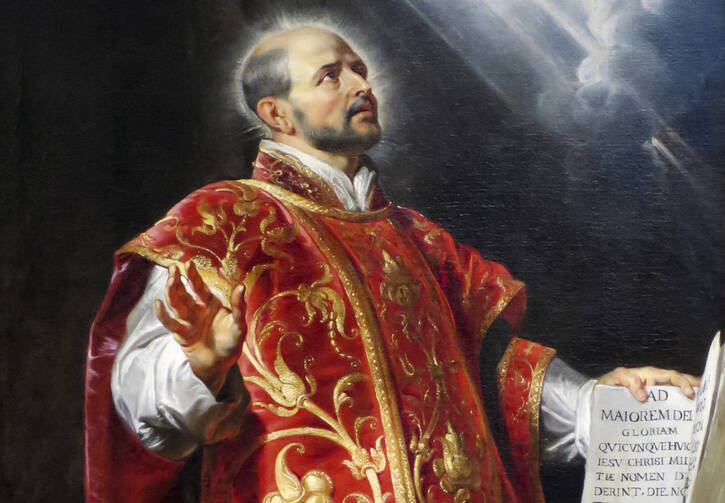 When I entered the Society of Jesus 25 years ago several friends — including the Catholic ones — scratched their heads. “You’re entering the what?” was the most common response.

When I slowly repeated the name of the Catholic religious order that I had decided to join, only a few registered a flicker of recognition. Tell your average Joe (or Joan) that you’re a Jesuit, that is, a member of the group formally known as the Society of Jesus, and they’ll often ask “But aren’t you a Catholic?” Among Catholics, Jesuits may be best known for founding universities like Georgetown, Boston College and Fordham, and all those schools named Loyola. (We tend to have great basketball teams as well.)

Despite our high-profile schools the general confusion about Jesuits persists. My all-time favorite reply came from a reporter who once asked, “Were your parents Jesuits?”  Um, no.

So what does it mean that we now have Francis, a Jesuit pope? And, to answer the question I’ve been asked for over two decades, what’s a Jesuit anyway?

In short, a Jesuit is a member of the largest Catholic religious order for men in the world. (Other religious orders would include familiar groups like the Franciscans, Dominicans, Benedictines, Trappists and Salesians.)  That means that, like other religious orders (there are orders for women too, of course) we take vows of poverty, chastity and obedience and live in community together. Unlike diocesan priests, however, our work isn’t focused as much on parish life. A diocesan priest (or “parish priest” in common parlance) enters a local seminary in order to prepare for his work in a particular diocese, in a series of parishes — celebrating Masses; presiding at baptisms, wedding and funerals; perhaps running a parish school; and entering into the lives of his parishioners.

Being Catholic in a Jesuit Context
Howard J. Gray

Religious order priests have a somewhat different portfolio. For instance, besides our more well known work in education (in middle schools, high schools and colleges), Jesuits work as retreat directors, hospital chaplains and prison chaplains, and in positions as varied as geologists, musicians, astronomers, social activists, physicians and writers, among many others. And just to confuse matters even more, sometimes the local bishop asks us to take over a parish — so yes, we end up working at “parish priests.” But my work at a Catholic magazine, while centered on prayer and the Mass, is quite different from that of the daily life parish priest — not better or worse, just different.

All of this flows from the original intent of the Society of Jesus, founded by St. Ignatius Loyola, a soldier-turned-mystic, in 1540, which was not — as is usually thought — to be the vanguard of the “Counter Reformation,” or even to found schools with great basketball teams — but something simpler. We were to “help souls.” And there are as many ways to do that as there are Jesuits. So our lives often take us to the margins, to places that other priests may not be sent to.