The cumbersome title given to this day in the latest revision of the Lectionary, Palm Sunday of the Lord’s Passion, captures the dual aspect of the liturgical celebration. The processional rite of blessing and carrying palms describes Jesus’ triumphal entry into Jerusalem in what will be the last week of his earthly life, which then unfolds in the reading of the Passion.

The liturgy is dense with symbolism and fraught with paradox. Waving of palms evokes memories of the Feast of Tabernacles when people waved branches and sang the Hallel (Psalms 113-118) to commemorate liberation from Egypt, or of the victorious entry of the Maccabees into Jerusalem to rededicate the temple (1 Macc. 13:51; 2 Macc. 10:7). Yet the crowds that call to Jesus, Hosanna, (Save us, we pray) will cry loudly for his death in barely five days. The image of a royal messiah who is not a warlike figure but a bearer of peace seated on an ass’s colt inaugurates a week when Jesus will die between two revolutionaries.

Another paradox is that the Passion narratives that stand at the fountainhead of the Gospel tradition and are rich in theological insight and narrative power are proclaimed only twice each year. Each narrative has its distinctive characteristics. Mark narrates vividly Jesus’ anguish in the garden and does not flinch from the most brutal aspects of the execution ritual (scourging, mocking, crowning with thorns). Yet he writes from the viewpoint of Easter faith, which is rooted in the mystery of the Cross. The Cross is salvation; the humiliation of Jesus is his exaltation (see Phil. 2:6-11); the way of discipleship is the way of suffering and, while the called disciples flee, women who had followed him in Galilee stand at the cross; the proper confession of Jesus as Son of God is uttered by the Gentile centurion (15:39). Jesus dies with a cry, My God, my God why have your forsaken me? (Ps. 22:2), leaving readers to wonder whether this is truly despair or an unfinished lament that ends in triumphant hope (Ps. 22:23-32).

John’s Passion narrative (read on Good Friday) softens the harsh aspects of Jesus’ sufferings by reducing the scourging and mocking to two verses (Jn. 19:2-3). It is less a story of degradation than of the triumphal return of the Word to the Father and the hour of his glorification. Authority and majesty characterize Jesus as his captors fall before him. His death is the willing acceptance of the cup his Father has given him (18:11) and a triumphal victory over the powers of the world, as he interrogates his accusers, reducing them to the role of powerless questioners (18:38; 19:9-11). Jesus’ death is a model of a friend who lays down his life for others (15:12-13), and his final words, It is finished, are a sign that he has completed the work his Father gave him (5:36).

Though it is a week rich with biblical readings, Holy Week is also a time when diverse communities express the deepest mysteries of their faith by bodily movement. There are Palm Sunday processions, Stations of the Cross, the kissing of the cross and dramatic re-enactments of Jesus’ journey to death, which often wind through city streetsespecially in Hispanic communities such as the San Fernando Cathedral in San Antonio. There is the beautiful ceremony of Pésame (literally weights or burdens) in which parish groups join with Mary in prayer and song in bearing the burden of Jesus’ death. A statue of Mary is dressed in black mourning clothes often made by someone in the parish who has lost a son or loved one, while people are invited to share grief and offer words of mutual consolation. In rhythmic song and movement African-American parishes ask, Were you there when they crucified my Lord? The Passion of Jesus moves beyond words and takes hold of the feet and hands, the lips and hearts of individuals and communities.

This week is a time to listen deeply to the readings, to pray over them, to let them become part of our lives as we confront the mystery of suffering. In a memorable paean to Christ’s presence, Gerard Manley Hopkins wrote, for Christ plays in ten thousand places,/ Lovely in limbs, and lovely in eyes not his/ To the Father through the features of men’s faces. Holy Week reminds us that Christ also suffers in ten thousand places, broken in limbs and weeping in eyes not his.

This article also appeared in print, under the headline “Walking the Walk,” in the April 8, 2000, issue. 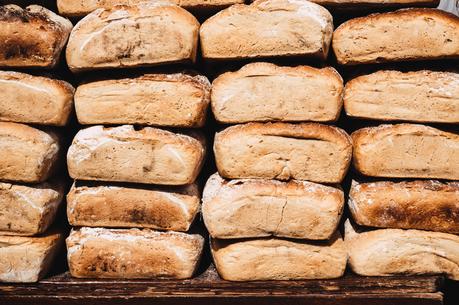 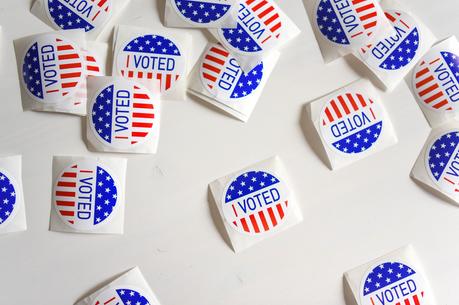 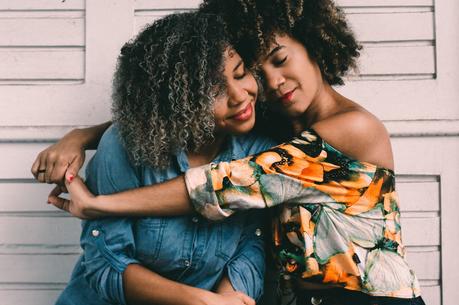 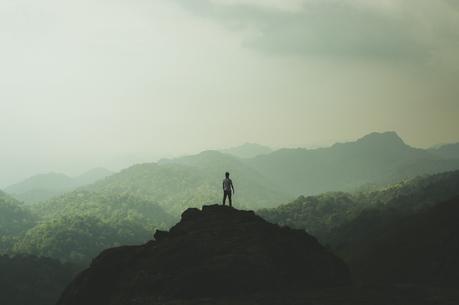