The ‘Lamb’ of God

John the Baptist has not just one of the greatest roles in salvation history, but one of the great lines in the Bible. The day after John baptized Jesus, “he saw Jesus coming toward him and declared, ‘Here is the Lamb of God, who takes away the sin of the world!’” The sacrificial image draws on rich symbols from the Old Testament, but since the phrase “lamb of God” appears only in the Gospel of John, does it reflect John’s creation of this descriptive metaphor for Jesus? Possibly. Or it might be that John the Baptist’s contribution of the “lamb of God” is attributable to the translation by the Gospel of John of an early Christian phrase found elsewhere in the New Testament. This does not mean that John the Baptist did not say it, but that its unique form in John’s Gospel draws on one facet of the original phrase.

We know from the baptism narratives and elsewhere that Jesus is the “child of God” and “son of God,” but he is also called the “servant of God” in Mt 12:48, Acts 4:27 and Acts 4:30. The word translated “servant” in these passages is the Greek pais, which in its primary sense means “child.” The word evokes this range of meanings, identifying Jesus as both a “child” and a “servant” of God. The reason for translating pais as “servant” and not “child” is that this identification of Jesus is based on some of the Servant Songs in Isaiah, like Isaiah 42, which is cited in Mt 12:48, Isaiah 49 and Isaiah 52-53.

In the Hebrew versions of these Servant Songs, though, the word used to indicate “servant” is the Hebrew ebed. Early Christians identified Jesus with the “servant” in the Isaian songs, though in the original historical context, the servant might have been seen as Israel, the prophet or some other unidentified historical figure. Why do these words matter? They matter because although “servant of God” or “son of God” seem distant in meaning from “lamb of God,” they might be connected in the original context of John the Baptist and Jesus.

What seems like a Johannine innovation might go back to the earliest strata of the church. The 20th-century biblical scholar Joachim Jeremias claimed that the clue to understanding John’s use of “lamb,” which seems so distant from “child” and “servant,” is the Aramaic word talya. Jeremias said that the “lamb” (amnos) of God who takes away the sin of the world in John 1:29 was a translation of the Aramaic talya, which could be translated “boy,” “child” or “servant,” but also as “lamb.” When Jesus was described as the talya of God, Aramaic speakers of the earliest church would have heard “child” of God, or “son” of God, or “servant” of God or “lamb” of God.

As the Gospel was translated into Greek, however, choices had to be made about how to explain who Jesus was and his mission for the world. Greek used two words to describe Jesus, pais for “child” and “servant” and amnos for “lamb.” Hebrew itself needed more than one word to make all of these identifications, as ebed could stand for “child” or “servant” but not for “lamb.” Aramaic, however, only needed one word to supply the whole range of meaning. John chose to focus on presenting Jesus as the “lamb of God who takes away the sin of the world,” but in so doing John just draws out another aspect of Jesus’ identity, one which is inherent in his call as “servant” (ebed) in Is 49:6.

In that passage God says of the servant, “It is too light a thing that you should be my servant to raise up the tribes of Jacob and to restore the survivors of Israel; I will give you as a light to the nations, that my salvation may reach to the end of the earth.” As the servant of God, Jesus, too, is sent on a universal mission, as is the son of God, the child of God, the lamb of God, who atones for the sins of the world. All of these metaphors describe the one person of the Messiah. They point to aspects of Jesus’ complete identity: the unique one who gathered up into himself and fulfilled all the hopes and images of the prophets. 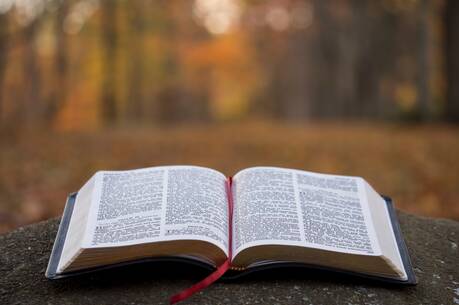 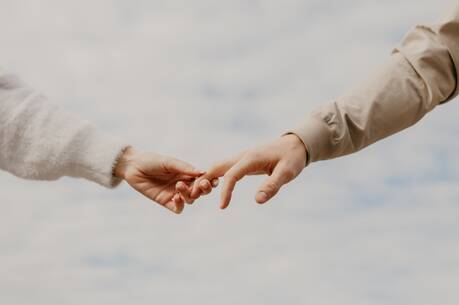 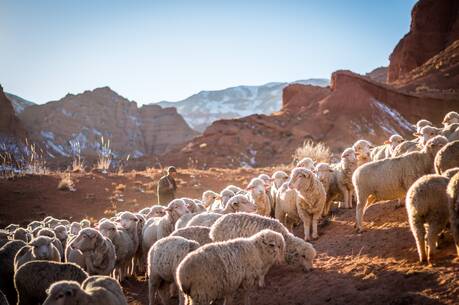 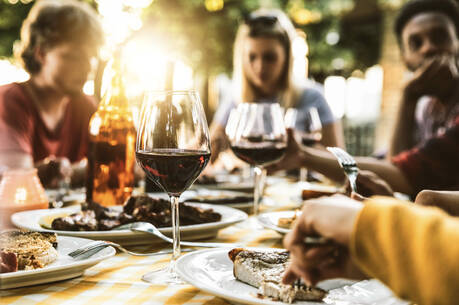